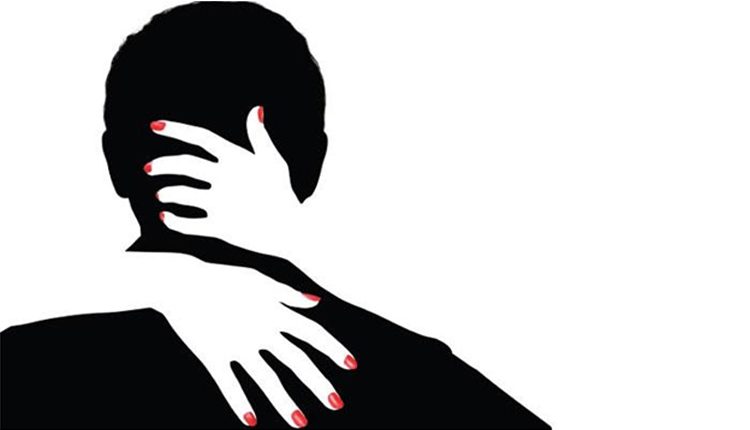 New Delhi: Several Indian couples — stuck in unhappy marriages with no way out — are looking for escape routes and if the pursuit of a happier lifestyle requires them to meet someone special, an extra-marital dating app called Gleeden has steadily become a lifeline for such people.

“I have to admit that my extra-marital relationship has literally changed me. Before that, I thought I had lost my femininity, I did not feel seductive and above all, I felt alone,” says Pooja, who felt that only her role as a mother counted and it made her very unhappy.

“I met my lover (via Gleeden), also married, and since then we share stolen moments of happiness. It is a way for us to escape from our daily lives without hurting our spouses and families,” she adds.

“Our popularity among Indian women is growing fast. Consider that last year, women were 25 per cent of Gleeden’s Indian users, today they are 30 per cent. This shows that more and more women are connecting to Gleeden every day,” Solene Paillet, Marketing Strategist for Gleeden, told IANS in an interview.

Since the de-criminalisation of adultery in India, the number of users has grown extensively and quickly on Gleeden.

“Consider that when we started communicating in India last year, we had around 1.2 lakh Indian users. So in less than one year, our registered users have grown over 37 per cent which proves that people really needed this kind of platform,” Paillet said.

Primarily marketed to women — specifically those who are already in a relationship — the platform was launched in France in 2009.

Today, it has over 4.9 million registered users globally. Gleeden is run by women and is completely free for women users.

“Gleeden is the first extra-marital dating website made by women for women. This means that on Gleeden, women will always be the priority,” said Paillet.

“Our current ratio in India is 70 per cent men and 30 per cent women, which is a very high percentage considering that services for extra-marital meetings attract men in large numbers,” she added.

Having men pay for the service already allows a first filter against slackers, trolls and harassers.

“This allows Gleeden to be a quality environment populated only by people that are really motivated. This also allows women to feel safer and more relaxed, since they know that the men they will encounter on Gleeden are not there just to harass them out of boredom,” Paillet said.

The app provides services to men on a credits-based system to enable them to use in-app communication tools including — private messages, live chats, gifts and photos albums. In India, the credit purchasing packs for men range from Rs 750 to Rs 9,500.

After the Supreme Court last year diluted Article 377, stating homosexuality is no more a crime, same-sex relationships are also growing on the app.

Indians are also seeking companionship outside of the country via Gleeden.

The target Indian cities for the app are Delhi, Mumbai and Bengaluru.

“Smaller Indian towns still remain very socially conservative but eventually infidelity will be accepted as a natural part of life and will be acceptable in all bigger, smaller and suburban areas,” Paillet noted.

Members are moderated 24×7 on Gleeden.

“Photos and texts that are fake, indecent or provocative are automatically refused, fake profiles and offensive behaviour is thoroughly investigated and members can be banned from the site if they do not respect the regulations,” said Paillet.

“In terms of societal acceptance, there are many who will be uncomfortable with our app, yet mindsets are changing and many people feel compelled to pursue lifestyles that allow them to be happy, even if it means meeting someone special using an extra-marital dating app,” Paillet told IANS.