Column: The Price Of Power 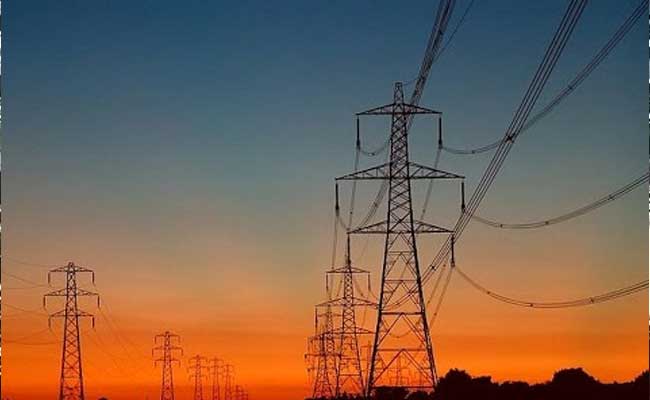 Bhubaneswar: With power generation and transmission companies making a strong pitch for a hike in electricity tariff the ongoing hearing on the issue has generated a lot of heat. Even as consumers remain on tenterhooks their self-styled leaders have vehemently opposed the plea for upward revision of charges.

Resistance to any move that may pinch the pockets of consumers is expected in a country like ours where people want everything free. But the fact of the matter is that neither power nor water nor any other civic service can come free even in a welfare state. The payment for these services has to be commensurate with amount and quality.

However, the basic question to be asked is whether we are getting quality power and whether the supply is trouble-free. The answer despite the government’s claims to the contrary has to be a big ‘no’. More often than not the supply is not only deficient but also erratic. Power scenario is equally bad in urban and rural areas of the state.

For the last several years, the government has been claiming that Odisha is a power surplus state and that people in all areas have uninterrupted supply of power. The ground reality, however, is completely different. Each summer people in both cities and villages suffer long power cuts. The situation in rural areas is worse.

When faced with criticism on this count the stock excuse of the government is that hydel power generation falls drastically during the summer months as the water level in various reservoirs goes down. While this may be true it is equally true that there has been no major effort over the years to enhance the generation of quality power with a reliable distribution network. This is true of both hydel and thermal power generation.

On the other hand, the government has failed to check power thefts despite having set up exclusive power police stations to curb the filching of electricity. There has been little effort on the part of authorities to curb the phenomenon of ‘hooking’ both in urban and rural areas. Power continues to be stolen and even misused like water.

This is a sad state of affairs in a state which was the pioneer in power reforms in the country. The process of reforms that began during the Congress regime following the dissolution of Orissa State Electricity Board (OSEB) got entangled in controversies at the later stage. The entry of private players into the power sector further complicated the situation.

But privatisation, let us all accept, is a reality that cannot be avoided. It is taking place across sectors, sometimes with good results and sometimes with bad. In the power sector in Odisha, it is yet to yield any significant positive results. On the other hand entry of private players in the power sector has almost invariably been associated with an increase in tariff. We should brace ourselves for yet another increase and also accept the fact that any such service will have its cost. At the same time, however, we have a right to demand quality power with uninterrupted supply.