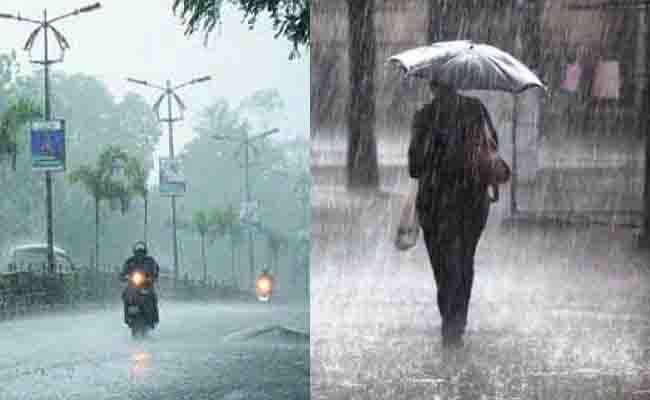 Bhubaneswar: The Regional Meteorological Department in Bhubaneswar has predicted rainfall over several places of Odisha in the next 24 hours.

According to the met office, due to the effect of a trough line from Marathwada to South Tamil Nadu region, yellow warning has been issued for as many as 11 districts in Odisha which are likely to witness rainfall.

Rainfall is expected in northern, western and coastal regions of the State tomorrow and in several places over northern and southern parts of the state on March 13.

Briefing about the weather conditions, duty officer of the meteorological centre in Bhubaneswar, Amin Sardar said, “The trough line from Marathwada to South Tamil Nadu is going through interior Karnataka. Mostly north interior Odisha will witness rainfall for two days and the intensity will decrease on the third day.”