Students have accused the college authorities of neglecting their future in the name of giving facelift to the college.

From cattle rearer to getting job in Indian Army, Balasore lad proves hard work has no substitute

Narasingha Choudhury College, the oldest college in Odisha's Jajpur district, has been grappling with several problems owing to the alleged apathy of the concerned college authorities.

Though the college was granted autonomous status nine years back, construction work of classrooms and hostels is yet to be completed, much to the inconvenience of the students. 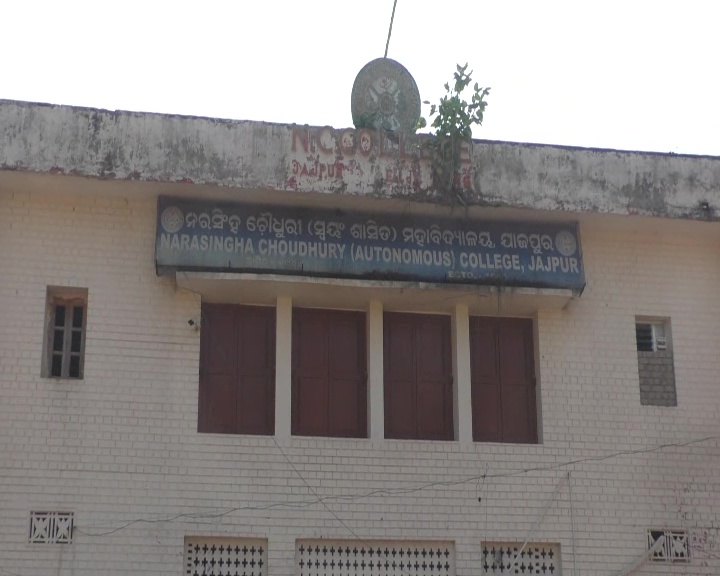 Moreover, the construction works of Science library and auditorium are still pending which is why resentment is now brewing among the students of the college.

Notably, founded in 1946, Narasingh Choudhury College is one of the oldest colleges in Odisha. The college was initially affiliated to Utkal University but later it got autonomous accreditation. The college is named after Choudhary Narasingha Charan Mohapatra of Kodandpur, the main donor of the institution.

Meanwhile, students have accused the college authorities of neglecting their future in the name of giving facelift to the college.

Pujarani Mallick, a student, said, “For the last seven-eight years, our college has been deprived of enjoying autonomous status. After the new Principal joined work, works are on so that we can enjoy all the facilities of an autonomous college.” 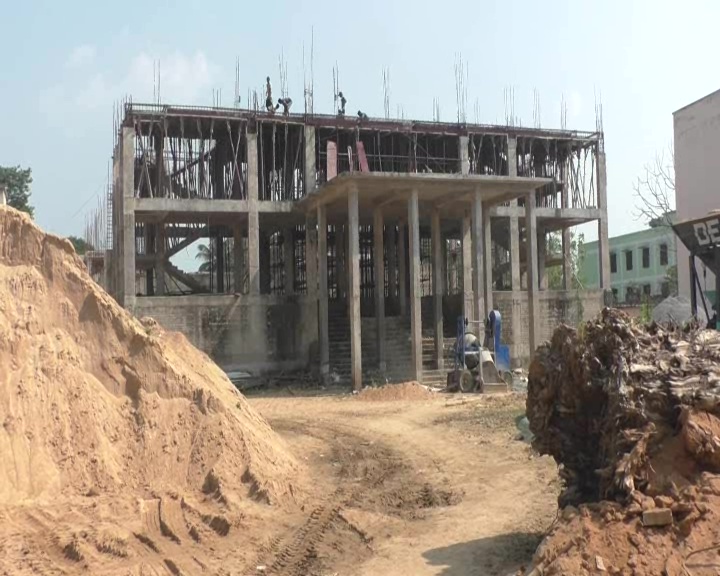 “Construction has been going on for years now. As a result, students have been deprived of quality education. Though construction work of boys’ hostel has been completed, girls’ hostel is yet to see the light of day. Playground and roads repair work is yet to be completed," said another student, Siddharth Lenka.

Responding to the allegations, Principal Manoj Mohapatra said, “Construction work is underway on a war footing. Some work has been finished. We have started using Science Block. Arts block will be readied for students’ use soon.”

He went on to add, “Government handed over two hostels which were used as Covid hospitals. But we have not taken possession of these hospitals as yet as the administrative officials have been requested to complete construction work as soon as possible.”