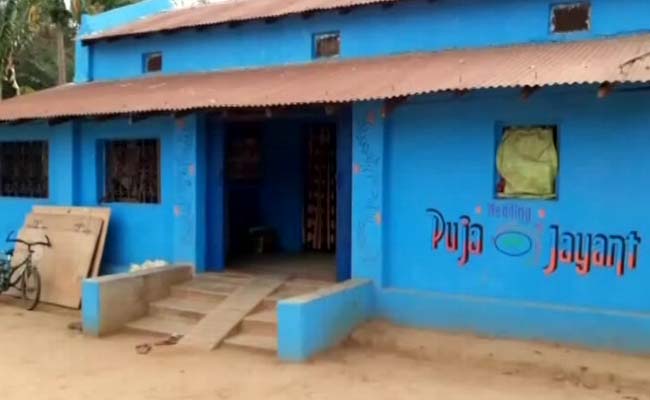 Nabarangpur: Despite rigorous mass awareness by the government to prevent & dispel hoax and misinformation on Coronavirus infection, a newly-wed woman from Umerkote area today alleged that her in-laws tortured and ostracized her on suspicion of being infected by the deadly virus.

According to sources, one Puja Sarkar of Murtuma village had married to Jayant Kumar Okil of Santoshi Nagar area on March 2. During the marriage, Puja’s family had reportedly given Rs 2.5 lakh cash, jewellery and valuables worth Rs 5 lakh as dowry. However, her in-laws continued to demand an additional amount of Rs 5 lakh.

Also Read: Couple who arrived from Canada isolated for Coronavirus testing in Odisha

Within the first few days of the marriage, Puja’s in-laws allegedly began to torture her for dowry and also threatened to murder her. But most shockingly, their harassment escalated to an unbearable extent when Puja developed symptoms of cold and fever. Citing that she has contracted novel-Coronavirus disease, the family members allegedly beat her up and also forced her to stay and eat separately.

After suffering the harassment for nearly 12 days, Puja finally left her in-laws and returned back to her parents. Subsequently, she lodged a complaint at the local police station.

Meanwhile, taking strict action in connection with the incident, police today arrested the husband and father-in-law of Puja.

Recounting the horror of the torture meted out to her, Puja said, “I managed to save my life while fleeing my in-laws house by saying that I was going to fetch all the dowry money and land papers. I just want justice.”