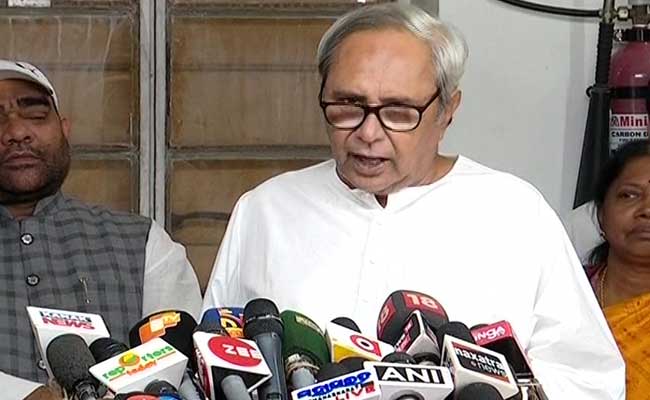 Bhubaneswar: As an austerity measure to tide over the sluggishness in economic activity on account of the Coronavirus lockdown & expenditures incurred to tackle the pandemic, the Odisha government on Tuesday ordered deferment of wages and salaries of ministers, members of Legislative Assembly (MLAs) and government servants among others.

In view of the economic impact caused due to the lockdown and expenditures incurred to control COVID-19, the government has opted for deferment of wages and salaries, a release from the State government stated.

As per the release, there will be a 70% deferment in gross salary of the Chief Minister, ministers, MLAs, chairperson of corporations and elected representatives of all local bodies.

Similarly, there will be a deferment of 50% of gross salary of IAS, IPS & IFS officers with immediate effect.

Meanwhile, the IPS and IAS Associations here have extended their support to the deferment of 50% of the gross salary. The associations said that their members firmly stands with the people of Odisha at this time of crisis.

On the other hand, Telangana government has reportedly decided to impose big salary cuts ranging from 10 per cent to 75 per cent for its employees, executive and political representatives. As per reports, there will be cuts for all Public Sector Undertakings, institutions receiving grants by the government, government employees and retirees.

Similarly, Maharashtra CM Uddhav Thackeray has also announced 60 per cent pay cut for MLAs while the Grade A and B officers will get a 50 per cent salary deduction. However, there will be no salary cut for Grade D employees.

You may Like: ‘Over 1500 Coronavirus Lockdown, 61 Quarantine Violation Cases Registered In Odisha’

Later, Maharashtra Finance Minister Ajit Pawar said that the salary deduction is applicable for the month of March only.