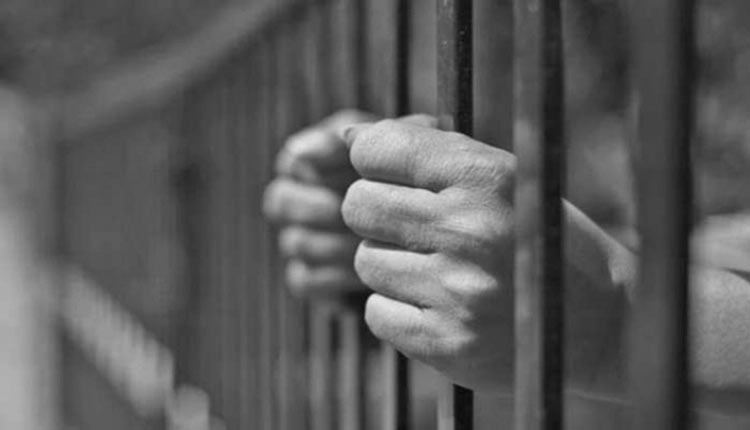 Keonjhar: A court here on Thursday sentenced six men to life imprisonment for killing six members of a family four years ago on the suspicion of practising witchcraft.

Champua Additional District and Sessions judge Dolagobinda Barik also sentenced a woman to rigorous imprisonment for three years in the same case and acquitted two due to lack of evidence.

The judge imposed a fine of Rs 10,000 on each of those sentenced to life imprisonment. They will have to undergo jail term for an additional year in case of non-payment of the fine.

The accused hacked six members of the family of Guru Munda to death on the night of July 13, 2015, at Lahanda village under Joda police station limits as they suspected that the Munda family practised witchcraft to harm them.

Two minor boys of the family were unhurt as they hid under a cot inside the house.

Nine people were arrested the next day and booked under provisions of the Indian Penal Code and the anti-witch hunting law.