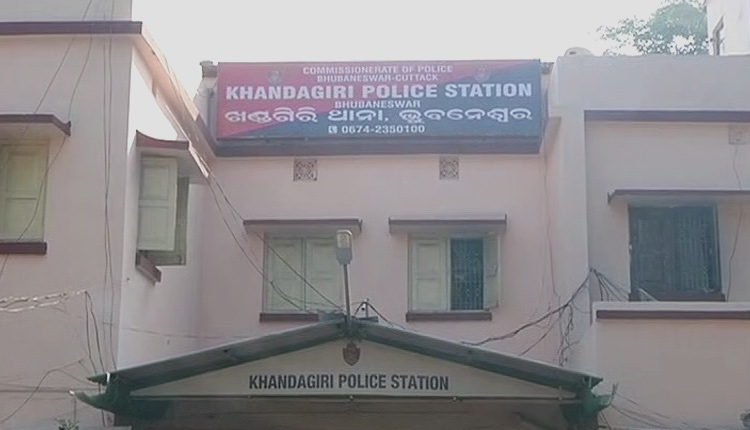 Bhubaneswar: A youth was today held by the Commissionerate Police early morning after he was found carrying unaccounted cash of Rs 30 lakh in a sack in Khandagiri area of Bhubaneswar.

The youth, identified as Mahabir has been taken to the Khandagiri Police Station for interrogation with regard to the cash found in his possession.

Reports said Mahabir was waiting with the cash-sack to board a bus near Tapoban petrol pump when he was intercepted by a patrolling van of Khandagiri Police on suspicion. After a thorough checking, when the police team discovered the cash and sought an explanation, Mahabir failed to give satisfactory answers regarding the source of the cash. He was subsequently picked up by the cops for further questioning.

Getting information, one of his friends Pralay Kumar Padhi rushed to the police station and claimed that the money belonged to him.

Padhi, who owns a restaurant in Bhubaneswar and also deals in pan masala informed, “Mahabir is my client and we workout in the gym every day. My payments were pending with parties from Paralakhemundi for the last 8-9 months because of the lockdown. Therefore I had sent him to Paralakhemundi two days back to collect the amount. He was returning today when he was caught by the police.”

“I have all necessary documents which will prove the source of the money. I have also shared the details with the IIC and will fully cooperate with the investigation,” added Padhi.

The Khandagiri Police is yet to respond in this regard.