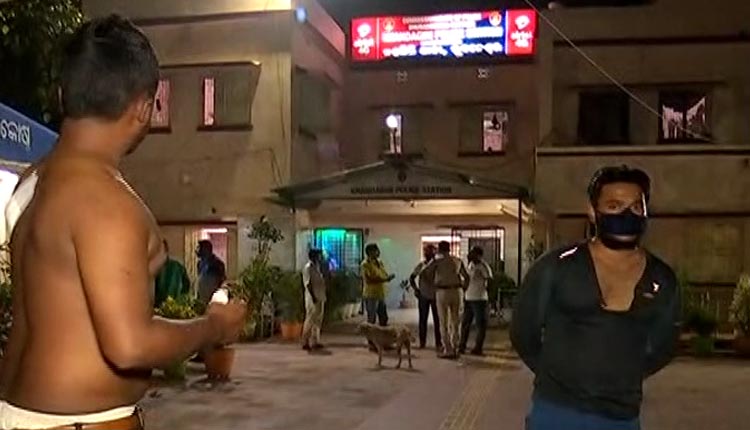 Bhubaneswar: A youth was injured after being allegedly attacked by four miscreants in Jagamara area on the outskirts of Bhubaneswar.

The incident occurred near New Road area of Jagamara. The injured, Subham Swain, reportedly a resident of Nayapalli area.

The youth alleged that the accused were in inebriated condition when they attacked him and looted a chain, a cellphone and cash from him. He further said they had taken money from him on many occasions earlier.

“They all are from a slum near my house. They earlier extorted money from me for purchasing drug. Recently, they waylaid me and demanded money. I was avoiding them. Today I was having food at a food court when they attacked me. Many people in Nayapalli are facing such attacks, but no action is being taken by police,” he alleged.

The reaction of police could not be obtained in the matter.