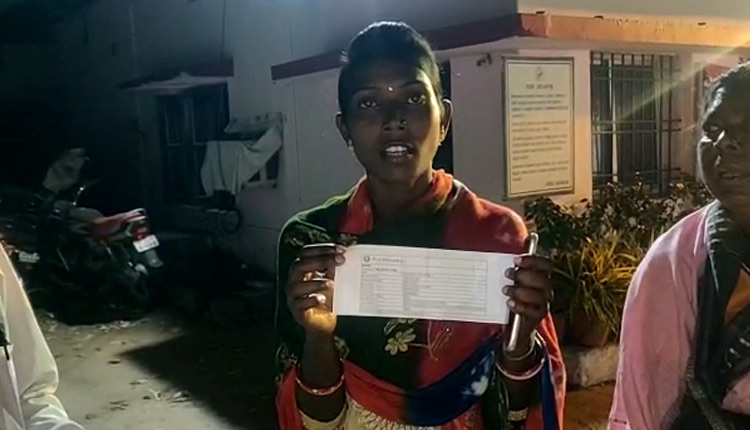 Jharsuguda: Have you received a call or text message claiming that you have won lottery in Kaun Banega Crorepati (KBC)? If yes, then don’t just jump to a conclusion that you have hit the jackpot because it might be a trap.

A woman from Jharsuguda district of the State fell for a fake KBC lottery promising a payout of Rs 35 lakh in January this year. She lost around Rs 1.69 lakh while paying processing fees and several taxes to receive the payout.

The girl identified as Nita Chatra of Gandhinagar under Belpahar police limits in Jharsuguda received a phone call on January 23. The caller claimed to be a member of the reality show- KBC and informed that she had won a lottery prize of Rs 35 lakh and urged her to collect the award urgently.

“The person who called me on my mobile phone number told me that he was calling from the Kaun Banega Crorepati show hosted by Amitabh Bachchan and informed that I have won Rs 35 lakh lottery. He told me that my number was selected for the prize and asked to submit my bank account number and other details,” alleged Nita who has registered an FIR with the Belpahar Police in this regard on Tuesday.

The caller asked Nita to pay a sum of Rs 18,200 as processing fee and income tax to claim the prize money. Later, when Nita deposited the money, he demanded more money as other charges.

After paying a total of Rs 1.69 lakh, Nita sensed something fishy and made few enquiries about the caller. She later filed an FIR with the Belpahar Police on Tuesday.

Meanwhile, Belpahar Police has initiated an investigation to nab the fraudster. “As the transactions were done through bank, we are hopeful that the caller will be detected soon. We have engaged a team of officers to probe the case,” said Jharsuguda SP Bikash Chandra Das.

Get Vaccinated 24×7 At Your Convenience: Union Health Min Harsh Vardhan