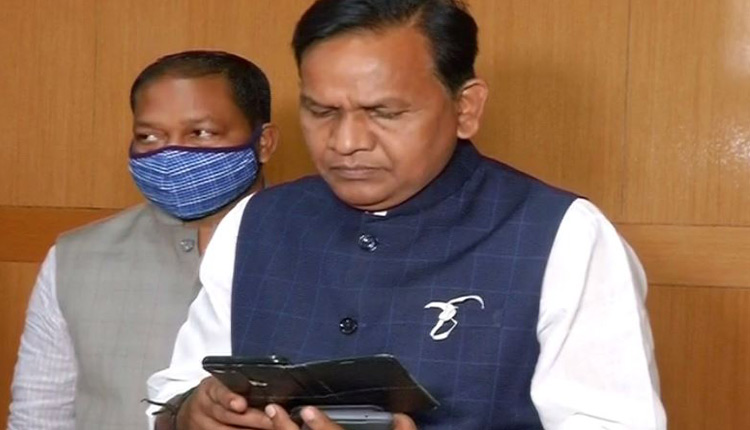 Bhubaneswar: Leader of Opposition (LoP) in the Odisha Legislative Assembly, Pradipta Naik, whose Wikipedia profile page was desecrated by unknown miscreant(s) with abusive words, said he will lodge a formal complaint with the Cyber Police seeking justice.

In fact people from across the State, BJP activists in particular, were in for shock on Thursday morning after they found the Wiki page of the popular BJP leader desecrated and splashed with explicit.

Condemning the use of abusive words against him on Wikipedia, Naik said he will bring the matter to the notice of Director General of Odisha Police.

The LoP said, “I just came across the mischief. The one who attempted to malign my image must be an uncivilised person. I condemn this mischievous work and will lodge a complaint with the Cyber Police against those involved in the act.”

“Moreover, I will also draw the attention of DGP on the matter and urge him to take necessary action,” Naik added.

I also want necessary steps should be taken so that no one can desecrate the profiles of any political leaders. Notably, Wikipedia allows edit option to the users.