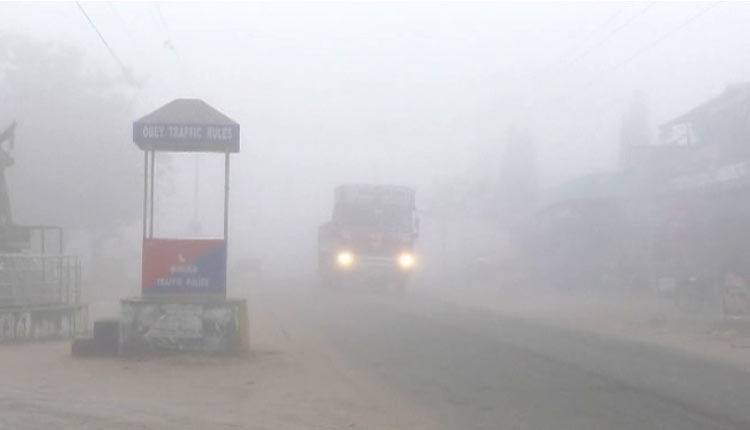 As per the data shared by the Regional Meteorological Centre in Bhubaneswar, Daringbadi, Koraput, Angul, Boudh and Paradip witnessed dense fog in the early hours today.

Thereafter, minimum temperature will decrease by three to four degrees gradually from January 21 in the State, the Met Centre had said.

“Shallow to moderate fog is very likely to occur at one or two places over the districts of South Coastal Odisha, Jagatsinghpur, Cuttack, Koraput, Malkangiri, Nabarangpur, Rayagada and Kandhamal on January 19,” predicted the Met Centre.