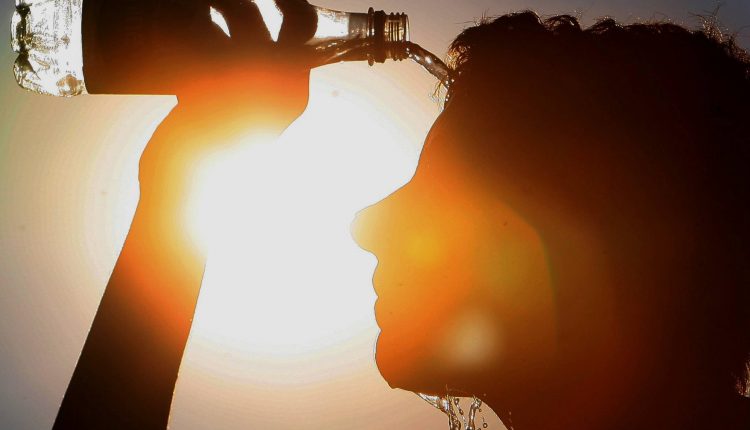 Bhubaneswar: Amid Coronavirus lockdown in Odisha, people in the State have now begun to face the initial impact of blistering heat with as many eight places in Odisha recording temperature above 40 degree Celsius on Sunday.

On the other hand, light to moderate rain is very likely to occur at one or two places over the districts of Keonjhar, Mayurbhanj, Balasore, Bhadrak, Jajpur, Kendrapara, Jagatsinghpur, Khurda, Puri and Ganjam tomorrow while dry weather will prevail over the rest of the districts.

Also Read: ‘Odisha To Witness Warmer Than Usual Summer In 2020’