Weather Forecast: Rains To Soak Parts Of Odisha In Next 24 Hrs 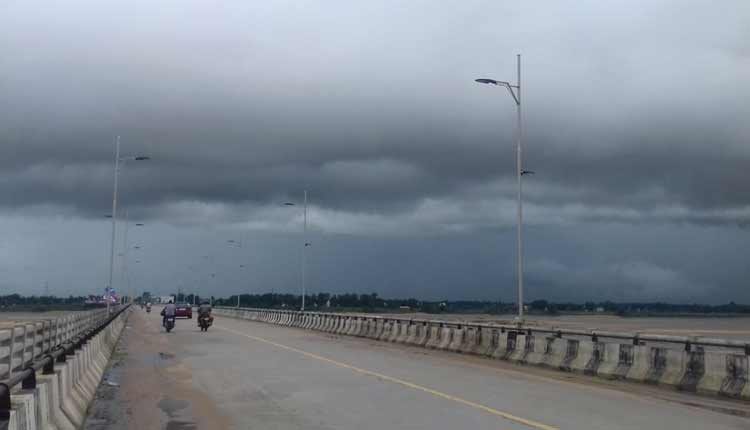 Bhubaneswar: The Regional Meteorological Centre in Bhubaneswar has issued rain forecast for the next 24 hours in some of the districts in southern Odisha.

As per officials, as many as eight districts including Ganjam, Gajapati, Kandhamal, Rayagada, Kalahandi, Sundergarh, Nuapada and Nayagarh are likely to witness unseasonal rains in the coming 24 hours, following which the minimum temperature may dip by a degree or two making the atmosphere chilly.

Duty Officer at the Met Center, Charan Behera said, “We have forecast light to moderate rain for eight districts of Odisha with chances of thunderstorm in a place or two.”

“Though the temperature will remain the same for the next 24 hours, it may drop a bit after that. Once the clouds subside giving away to a clearer sky, the temperature may dip by 2-3 degree Celsius,” added Behera.

Detailing on the lightning and fog warning, Behera said, “Though we haven’t issued any lightning warning to any of the districts, there are chances that thunderstorm may occur in one or two places coupled with light to moderate rain. We have also issued ‘Yellow Warning’ for the districts of Kalahandi, Kandhamal and Angul keeping in view of the dense fog situation in the next 24 hours.”

Take a look at the minimum temperatures across all stations in Odisha.