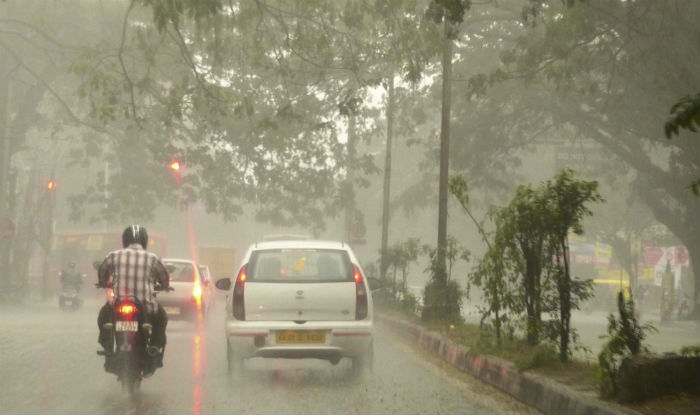 According to a bulletin issued by the weather office, heavy rainfall is very likely to occur at one or two places over these districts in the next 24 hours.

“The low pressure area very likely to become well-marked low pressure over west central Bay of Bengal off Andhra Pradesh coast in the next 24 hours and to move north-northestwards and concentrate into a depression over northwest Bay of Bengal off  Odisha­ West Bengal coasts during subsequent 24 hours,” Meteorological Centre, Bhubaneswar tweeted.

Meanwhile, fishermen are advised not to venture into deep sea area of west central Bay of Bengal and neighbourhood till 23rd October, 2020.