Bhubaneswar: At a time when the Opposition parties including Congress have clarified that they will not allow the Triple Talaq Bill to be passed in the Rajya Sabha, BJD has extended its support for the passing of the bill.

“We want the Triple Talaq Bill to be passed as soon as possible in the Upper House but with certain amendments, ” BJD's Rajya Sabha member and Vice-President, Prasanna Acharya said.

It may be noted that the BJD had earlier demanded three amendments in the bill which included the removal of three years of jail terms and imposition of fine on the violators.

“In order to avoid delay in the passage of the bill, the Centre should hold talks with Opposition parties. Last time, the BJD had moved certain amendments in Lok Sabha but it was initially rejected by the Centre.

However, later the amendments were incorporated and the bill was tabled in the Lok Sabha,” Acharya further stated.

“The government should not delay it further and take suggestions from the Opposition parties as this is not a political issue. Centre can also bring the amended bill which can be discussed in the ongoing winter session,” advised the BJD MP.

The Triple Talaq Bill, which was passed in the Lok Sabha last week, is likely to be tabled in the Rajya Sabha by Union Law Minister Ravi Shankar Prasad today.

Earlier in the day, the Upper House was adjourned till 2 pm amid protests by AIADMK members over Cauvery river issue. 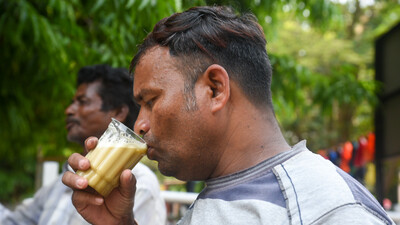 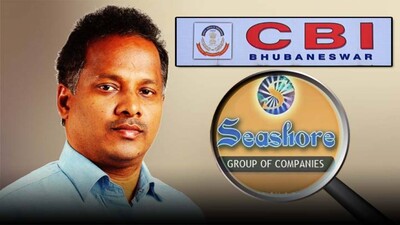