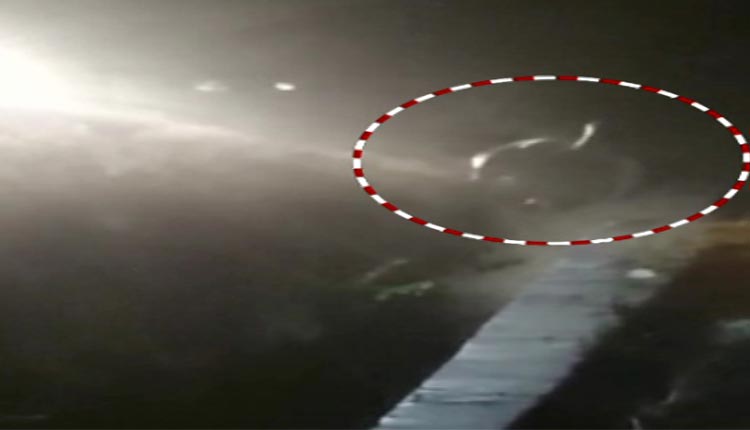 Keonjhar: In a rescue operation that stretched for over two  hours, two elephant calves which had fallen into the Kanpur dam canal at Champua range were rescued by forest department officials today.

According to sources, during the late hours on Tuesday while an elephant  herd, consisting of 22 elephants, was crossing Jamudalak, these two calves fell into the canal. The canal is more than 4 ft. deep which resulted in the elephants not being able to climb up the pit.

The locals intimidated forest officials regarding this situation after which a team came to rescue the baby elephants, aided by an earth remover. The operation took more than 2 hours but the team was successful in recusing the baby elephants.

On the other hand, herds of elephants were seen crossing the Odisha-Chhattisgarh border. Sources claim these jumbos from Chhattisgarh had entered forests in Odisha and were returning to their original habitat.

Nevertheless, the temporary migration of a large number of elephants  from jungles in the neighbouring state has left villagers on the border in a state of terror.