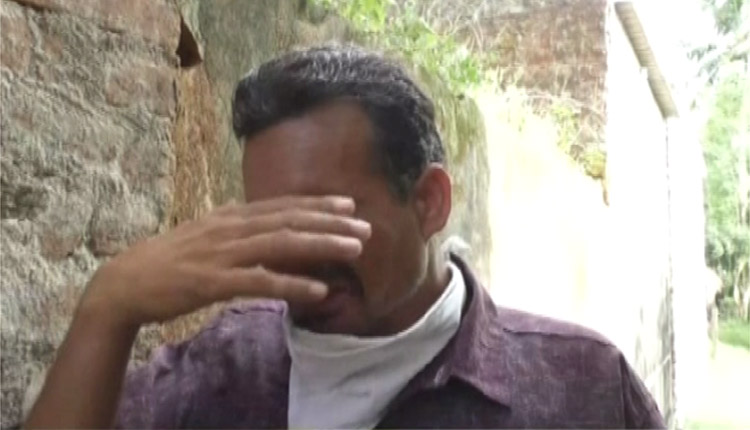 Nayagarh: In another shocking disclosure that might put the police in a fix, the family of 5-year-old girl Pari who was allegedly abducted and murdered in July this year, Wednesday alleged that they were being pressurized by police to change their statements and the name of the accused in their complaint. When all this while allegation of police inaction in the case was surfacing, the family’s revelation now is a pointer that police was also allegedly trying to suppress the brutal murder case.

Ashok Sahu, father of deceased Pari, said he was offered money by police to change his statement. “Police offered me Rs 5 lakh and I was pressured into changing the name of the accused in the case. They had even said a statue of Pari would be installed in the village,” alleged Pari’s father.

“I am an auto-driver. We came to know about Babuli Nayak only through police. One Kalia Patra was sent as a messenger by Babuli to inform us that our child will soon be traced. We were tortured in the Kangaroo Court later. Police, many times, have gone to their house, they stay there and act according to their directions. Police have also said Babuli Nayak is a good man, and as long as he is there we will not face any problem. When we kept knocking the doors of police more frequently, the cops asked us not to do so stating that the local minister is looking into the matter. We don’t want to politicise this, we want justice,” he said.

Police, however, is yet to respond to the allegations made by Sahu.

While the Pari murder case has triggered a massive outrage in the State, Arun Bothra-led SIT constituted by the State government has initiated an on-spot investigation at Jadupur village in Nayagarh, the native place of the deceased girl.

The Special Investigation Team held discussions with local police to collect evidence in the case. Prime accused Babuli Nayak was also interrogated by the SIT for close to two hours on Wednesday, sources said.

Pari went missing on July 14, 2020. Ten days later, her skeletal remains stuffed in a sack were found in the backyard of her house. Allegedly denied justice, Pari’s father Ashok Sahu and mother Saudamini had on November 24 attempted self-immolation outside the State Assembly. That’s when the matter came to the fore.