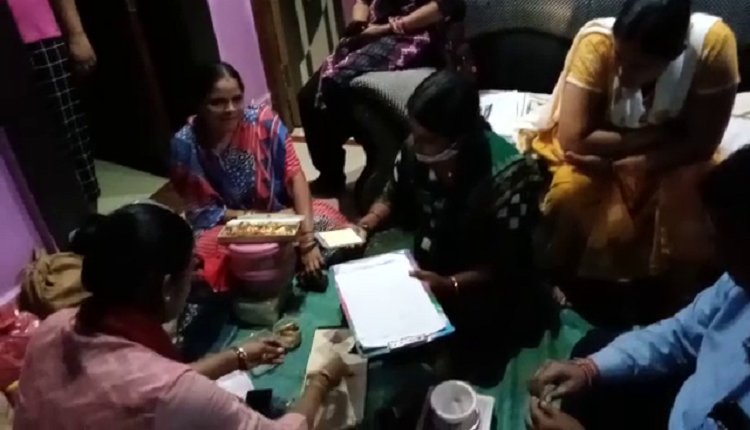 Bargarh: A day after the vigilance sleuths discovered ‘ill-gotten’ properties worth crores from the possession a teacher in Gajapati district, the anti graft agency on Wednesday carried out similar raids at houses of a head-master in Bargarh district.

Acting on a tip-off, the officials of the anti-corruption wing carried out searches at five places including two houses of the teacher at Balpali and Dunguripali in the district.

The raiding team has also discovered disproportionate assets at Agalpur and Talipali area in Bargarh district.

The head-master, identified as Pramod Panigrahi, is currently working at Ganthipali High School in Bargarh. The vigilance also raided the school office.

Vigilance sources said Panigrahi has been charged with amassing properties disproportionate to his known sources income.

On Tuesday, the Vigilance Department raided the houses of a teacher and unearthed properties worth Rs 4.03 crore in Gajapati district.

The anti-corruption wing raided at least 12 houses, belonging to the teacher and his relatives in Paralakhemundi and the school office and unearthed his alleged possession of disproportionate assets.

The properties were found to be in the name of the accused, his wife and son.

During raids, officials of the department came across eight multi-storied buildings in different locations of Paralakhemundi and eight plots of land as part of immovable properties.