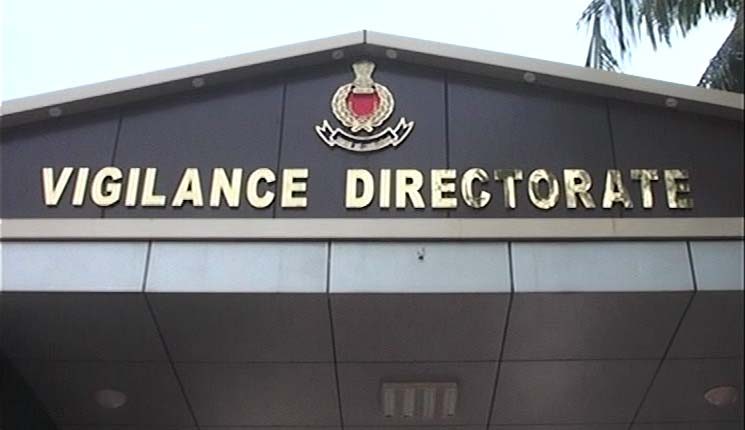 Bhubaneswar: Vigilance sleuths on Wednesday arrested an assistant executive engineer after detecting property worth around Rs 6.50 crore in his name here in the capital city of Odisha.

SP, Vigilance, M Radha Krishna informed that this is probably the biggest seizure of disproportionate assets belonging to a government official in the history of the State Vigilance Department.

He however mentioned that the exact figures of assets unearthed from the possession of the official could go higher as probe is underway.

The Vigilance traced property worth crores of rupees in the name of Pradhan and also found that his son who is a builder owns apartments and as many as 48 flats.