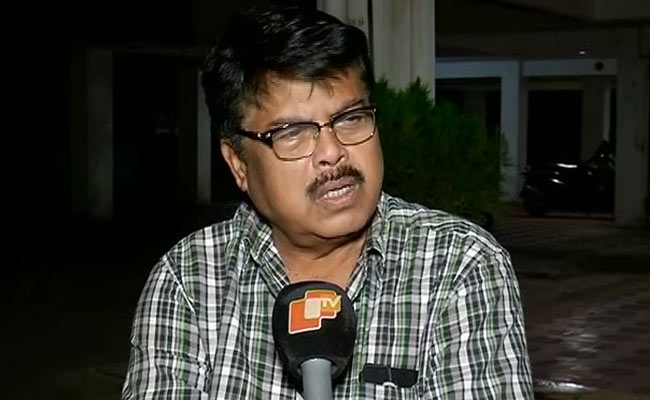 Bhubaneswar: Eminent actor Bijay Mohanty is reportedly undergoing treatment at a private hospital in Hyderabad after a cardiac arrest.

Speaking to OTV, Mohanty’s wife Tandra Ray informed that the actor was unconscious yesterday but now his health condition has improved a bit.

“Fortunately we were still in the hospital when his condition worsened otherwise it would have been dangerous,” she said.

According to General Secretary of Odisha Cine Artist Association Sritam Das, Mohanty was suffering from diabetes related disorders for last few months and had also undergone a minor surgery a few weeks ago.

“As soon as he (Bijay Mohanty) complained of feeling unwell and, he was rushed to hospital in Hyderabad where he is staying with his daughter. But just as he was about to be discharged, his health condition deteriorated. He was immediately shifted to ICU where the doctors diagnosed some cardiac issues. He was put in ventilator and since then his condition seems to have improved,” Das said.