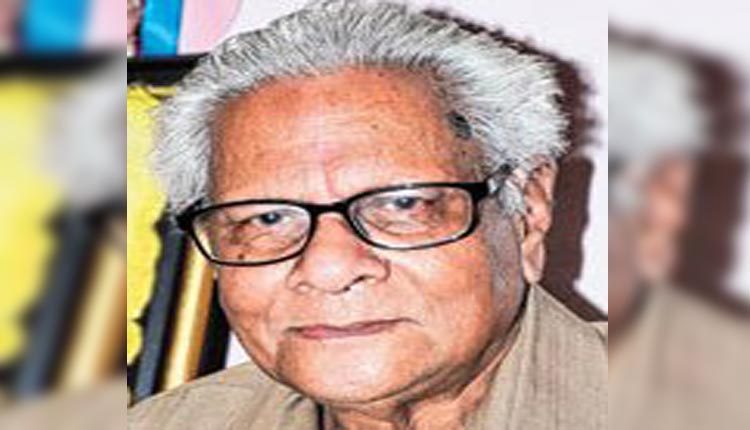 Bhubaneswar: Eminent Odia film director and lyricist Sarada Prassana Nayak passed away while undergoing treatment at a private hospital here on Wednesday. He was 94.

Nayak, who started his film career as an assistant director in the film Bhakta Jayadev in 1956, was honoured with the coveted Jayadev Award in 2013 for his contribution to the Odia film industry.

The veteran director also received Presidential award for his film Laxmi. Nayak carved a special place for himself in the Odia film industry through hits like Laxmi, Kaa, Stree, Sansara and others.

.@PandaJay expresses grief and sorrow on the demise of veteran film maker & lyricist, Shri Sarada Prasanna Nayak.
He will always be remembered for his outstanding work in evergreen movies like ‘Laxmi’, ‘Kaa’ & ‘Stree’.
Deepest condolences to the bereaved family.
Om Shanti 🙏🙏 pic.twitter.com/x9CHTpkYcP

End Of An Era: Veteran Actor Bijay Mohanty No More