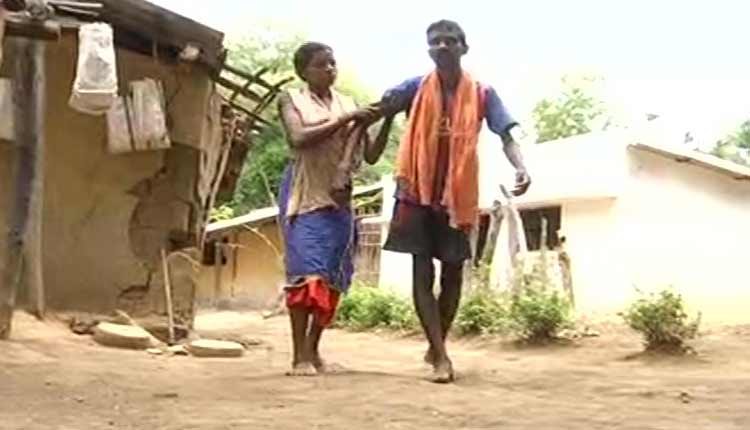 Malkangiri: One can feel the eeriness resonating from the silence surrounding Kenduguda village in Malkangiri district where two persons died in the past 24 hours allegedly of some unknown disease.

Not only these two deaths, but nearly 15 persons have lost their lives to some mysterious disease in the last three months which has now forced the Health department to swing into action. Though a medical team is carrying out necessary investigation on the ground, it is yet to ascertain the exact reason behind the deaths. As a result, the villagers in large numbers are now turning to local ‘witch doctors’ to escape the wrath of the disease.

“I had sent many to hospital but they are reluctant,” said the witch doctor.

“Many had gone to hospital, but no treatment was offered and patients were discharged after being administered saline,” alleged a local resident.

Villagers say that most of the victims complained of swelling stomach while many didn’t had strength even to walk or stand on their feet properly. The affected persons are also showing acute respiratory problems.

“I am unable to sit or walk properly and there is swelling in my stomach,” said a patient.

The medical team suspects that the disease could be linked to food or water contamination. Moreover, due to lack of awareness locals are not coming to hospital for treatment, doctors added.

“We are camping in the village and screening patients and sending them to district headquarters hospital. But the patients are returning back to their homes,” said Dr Jyotiranjan Nayak.