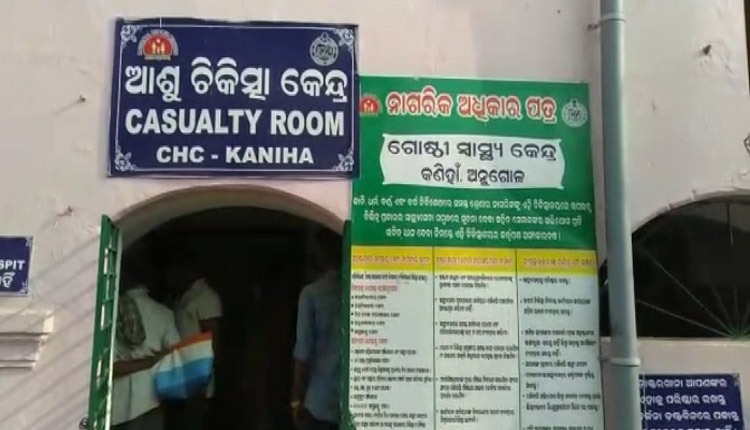 Angul: At least two persons were injured after they were attacked by a wild boar at Badatribida village under Kaniha block of the district on Friday.

The injured, identified as Maharga Roula and Katu Roula of the village, were engaged in farming in the backyard of their house when the wild boar attacked them.

Both of them were rushed to Kaniha community health centre where they are currently undergoing treatment. According to sources, Maharga and Katu have sustained grievous wounds on hands, legs and thigh.

The village is close to the forest area and wild animals often sneak into the human settlement in search of food, resulting in human-animal conflicts, said the locals, further blaming the forest department for not having taken any concrete measures so far despite repeated complaints.