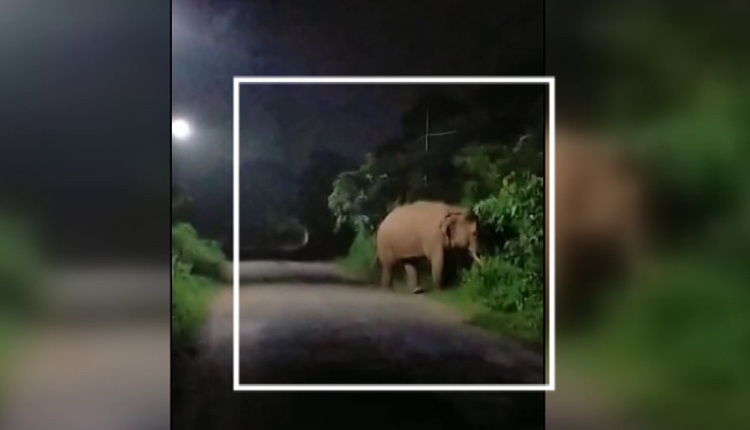 Sambalpur: In a major development, three poachers were arrested by forest officials on Friday on charges of laying electric wire to trap animal on a field in Jadu Loisinga area under Sadar Forest Range.

The arrests were made in connection with the death of a 12-year-old tusker in the area after coming in contact with the electrical wire on November 30.

Three elephants had died in three different places of Odisha including one at Jadu Loisinga on that fateful day, seemingly making the state a hotspot of jumbo deaths in the country.

Exactly like the case here, a 15-year-old tusker had also lost its life on the same day after reportedly getting electrocuted by a live wire laid to trap wild boars in Hindol of Dhenkanal district.

No further reports could be obtained on either the poachers or the advancement of forest officials in the case.