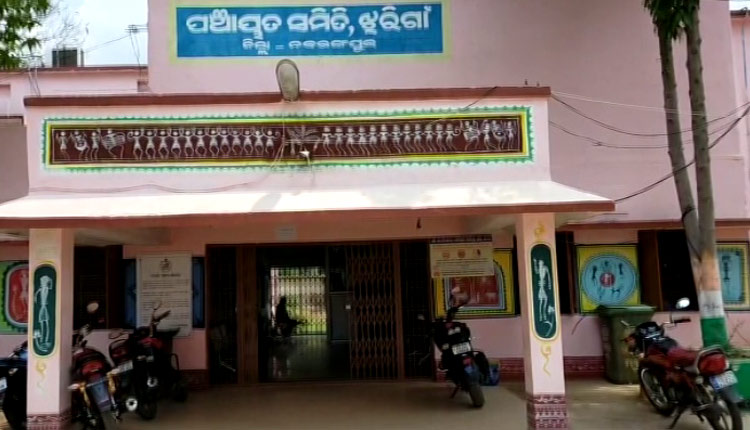 Nabarangpur: Reports of financial embezzlement and irregularities in various schemes and yojanas seem to have become a regular affair in Odisha with two more cases of alleged corruption in toilet construction under Swachh Bharat Mission coming to fore recently.

Several beneficiaries of the scheme had reportedly accused Singh of misappropriation of money entitled for toilet construction and lodged police complaints against Singh.

Later, Nabarangpur DRDA Project Director carried out an investigation, on the direction of the district collector, into the allegations and submit a report following which Singh and Samal were suspended.

Under the Swachh Bharat Mission, funds to the tune of crores had reportedly come for the construction of toilets for each family in the region. However, government officials allegedly embezzled the money.

While irregularities in funds for the construction of 27355 toilets is alleged, Singh is accused of embezzling over Rs 5 crore through PC (percentage commissioning).

Similarly in Malkangiri district, Lariman Kharsel, BDO of Chitrakonda was also suspended for alleged misappropriation of money entitled for the construction of toilet and directed not to leave the district headquarters.