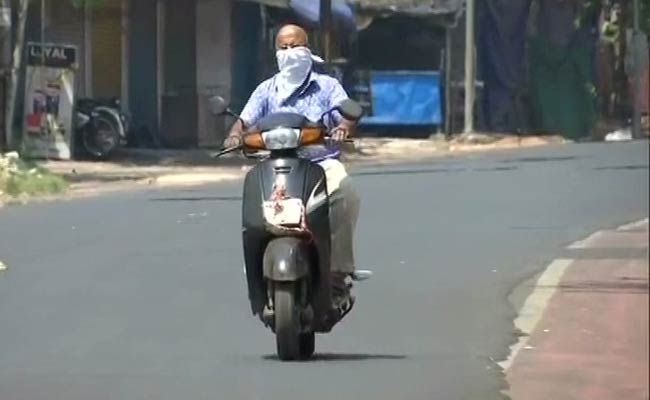 Bhubaneswar: Odisha seems to be well on course for months-long torrid summer this season as several cities in the State have already started to witness temperature as high as 40 degree Celsius even though it’s still a day before the month of March sets in.

As per the data of the India Meteorological Department’s Regional Centre in the State capital city, the town of Angul recorded the highest temperature of 40.1 degrees on Sunday. Two other cities, Bhubaneswar and Boudh both also posted the maximum temperature of 40 degrees during the day.

Weather statistics say that this is Angul’s highest day Maximum temperature in February in the last 10 years.

But the worrying fact is that as many as 12 cities in the State recorded temperature equivalent to or more than 38 degree Celsius. Similarly, mercury breached above 39 degrees in 5 towns of the State.

Maximum temperature (Day temperature) very likely to be above normal by 3-4 degrees at many places over the districts of Odisha during next 3-4 days.

Hot weather condition with above normal Maximum temperature (Day temperature) by about 50 C very likely at some places over the districts of Khurda, Cuttack, Jajpur, Bhadrak, Kendrapara, Balasore, Angul, Mayurbhanj including Bhubaneswar City during next 2 days, the weather department said in its latest weather bulletin.

The weather department has advised people to take precautionary measures for hot weather while going out around noontime (1100hrs IST – 1500hrs IST) in the areas mentioned in the story.