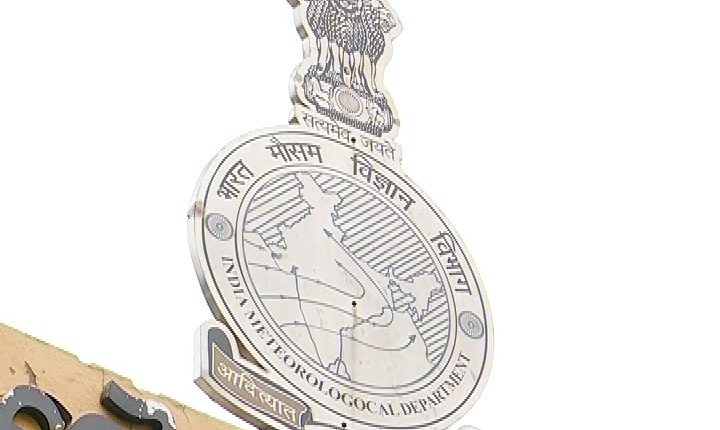 Bhubaneswar: The Capital city of Odisha on Friday breached season’s first 40 degree Celsius record. As per the data released by the IMD’s Regional Meteorological Centre, mercury touched as high as 40.4 degrees Celsius during the day, which is the maximum in the State so far.

Bhubaneswar was also the country’s hottest city after it recorded a temperature of 39.4 degrees Celsius on Thursday.

Not only is the capital city, but the mercury is also inching closer to the 40-degree mark in several other places in the State. On Friday, Derabish recorded 38.8 degrees Celsius while Jajpur and Baripada both recorded 38.6 degrees Celsius. Similarly, the temperature touched 38 degrees and Bolangir and Nayagarh.

As many as 17 weather stations recorded temperature above 37 degree Celsius on Friday.

With two days remaining before Odisha bids goodbye to February, the sudden spike in temperature has spurted the State government to issue heatwave alert and go on a preparedness mode to tackle the situation.

The last time Odisha witnessed such high temperature in the Spring was in February 23, 1963, when mercury jumped as high as 42.7 degree Celsius.