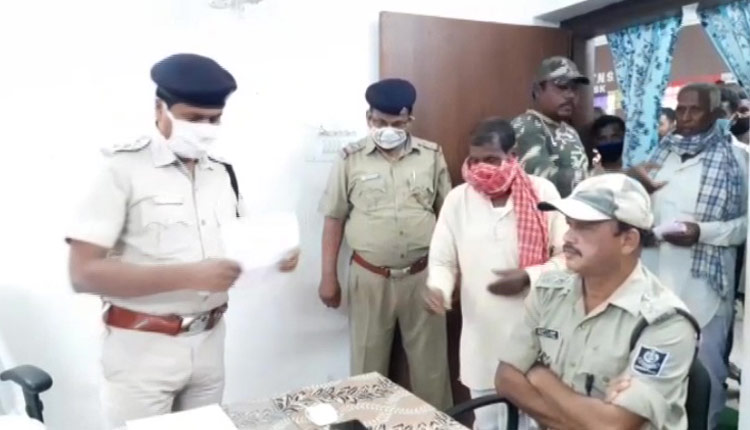 Nabarangpur: A case was lodged against the Block Development Officer (BDO) of Jharigaon in Nabarangpur district for allegedly siphoning crores of funds allocated under Swachh Bharat Mission.

As many as 100 beneficiaries led by Congress leader Pradeep Majhi lodged a complaint against BDO Devendra Bahadur Singh Dharua at Jharigaon police station. They alleged that Dharua diverted Rs 5 crore as PC (percentage commission) from the funds allocated for construction of toilets.

According to the complainants, 26,355 toilets were sanctioned by the government in Jharigaon block and crores of rupees were sanctioned to execute the projects. However, in some cases, false bills were prepared and money was siphoned off. While in several other cases, the toilets were left incomplete thereby leaving the beneficiaries no other option than to defecate in the open.

“All the funds sanctioned by the government under Swachh Bharat Mission have been misappropriated. In one of the case, photographs of two beneficiaries were clicked with a single toilet and false bills were prepared to drain off the money,” said a beneficiary, Balaram Majhi.

“Not a single toilet constructed under the scheme is in usable condition. We have submitted our complaints to the Chief Minister and district Collector though post, but nothing has been done in this regard,”he added.

Speaking on the allegations, Umerkote sub-divisional police officer, Hemant Padhi said told mediapersons, “As per complaints, toilets were not constructed in many places, but false bills were prepared while some others are lying unfinished. We have received their written complaint. An inquiry will be conducted and the veracity of the allegations will be verified.”

Reacting to the complaint of the beneficiaries, the BDO said, “It is not appropriate for me to comment on the matter at this stage. The truth will come out after an inquiry will be conducted into the matter.”