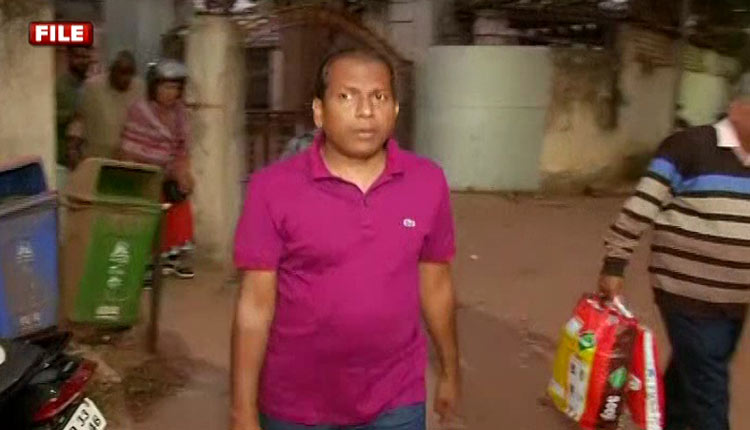 Bhubaneswar: The Odisha government has reinstated Indian Administrative Service (IAS) officer and former Horticulture Department Director, Bijay Ketan Upadhyaya, who was under suspension since December 2019 in connection with a bribery case.

Upadhyaya has been reinstated as the Secretary, Board of Revenue in Cuttack with immediate effect, according to an official notification issued by the General Administration Department.

“As investigation in respect of a criminal case was pending against him, after careful consideration the government has been pleased to revoke the said suspension of Dr. Bijay Ketan Upadhyaya, IAS with immediate effect,” the GA department notification stated.

As per the letter, the previous order issued by the GA department on 17 June 2020 to extend the suspension of Upadhyaya was superseded with effect from 27 June 2020.

It is worth mentioning here that Upadhyaya, a 2009-batch IAS officer of Odisha cadre, had secured all India rank five in the 2008 Civil Services examination. He was serving as the Director of Horticulture department when Vigilance sleuths caught him while accepting a bribe of Rs 1 lakh on December 30, 2019.

He was arrested and subsequently placed under suspension. His bail plea was rejected by a special vigilance court earlier and he was sent to jail.

However, Upadhyaya’s father and wife had vehemently dismissed the allegations levelled against him and claimed that he was framed in the false case.