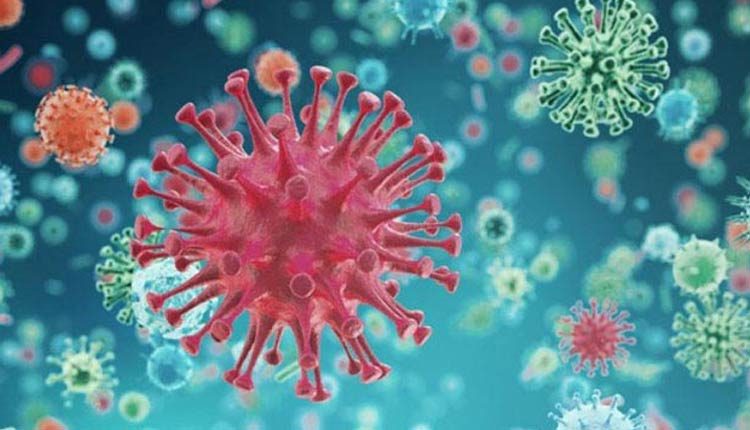 Bhubaneswar: Amid allegations of mismanagement at quarantine centres across the State, more serious lapses are being reported with the family of a person from Khurda district, who died in a COVID-19 hospital, accusing the administration of intentionally delaying the issuance of death certificate.

Wife of the deceased alleged that the government is yet to declare the death of his husband as the authority concerned has not yet issued the death certificate of her husband.

As per reports, the said person had returned to Odisha from Surat in an ambulance on May 15. However, he was denied entry to his village, Balugaon, as he was ill. He was then admitted to AIIMS Bhubaneswar and later shifted to SUM COVID Hospital on May 16, where he died on May 26 while undergoing treatment.

The administration later informed the family members about his death and conducted the last rites as per the government protocol.

“He was declared COVID-19 positive in AIIMS. We were even not allowed to meet him stating that he is infected by the virus. We are yet to get any documents related to his death,” said a relative of the deceased.

Though the family members are claiming that the said person died of virus, Chilika BDO Sushma Barik said, “I am yet to receive any such information related to the death. Once the death certificate is issued, everything will be clear.”

As many as seven persons have succumbed to the disease so far in the State. A total of 67 new novel-Coronavirus cases were reported on Thursday, taking the State’s total COVID-19 tally to 1660.

Later in the day, 75 patients recovered from the contagious disease, taking the total number of recoveries to 887. The current active cases in Odisha stand at 766.