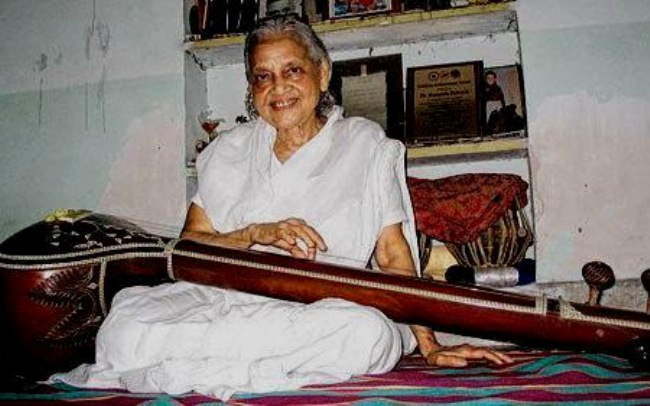 Bhubaneswar: The State government on Thursday set up an annual award in the honour of legendary vocalist Sunanda Patnaik for her contribution to classical music.

The Odisha Sangeet Natak Akademi will felicitate the award named Sunanda Samman every year to personalities who excel in classical music. The award will carry a cash prize of Rs 2.5 lakh and a citation.

Earlier this year, the State government had announced to institute the ‘Guruma Sunanda Patnaik Chair’ at Utkal Culture University for higher research on classical music.

Every year, the anniversary of the great musician will be observed at Guru Kelucharan Mohapatra Odissi Research Centre by Odia Language, Literature and Culture Department.

Daughter of legendary Odia poet Baikunthanath Patnaik, Sunanda had passed away in Kolkata on January 19 this year at the age of 85 after a prolonged illness.

POK President: Talks With India Under UN Supervision Is Must To Implement Resolutions On Kashmir