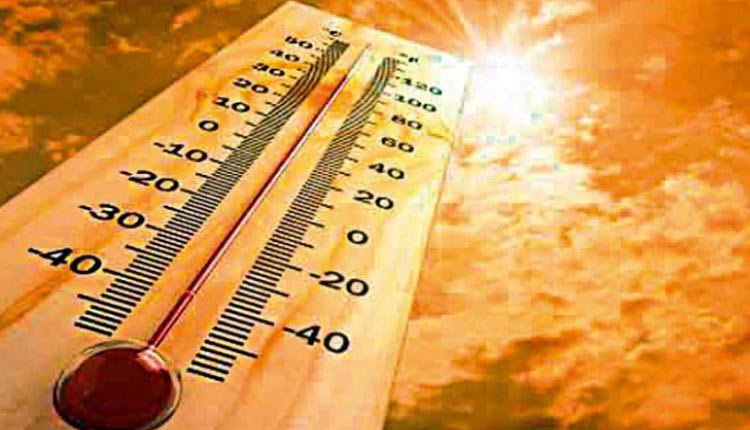 Bhubaneswar: In spite of the fact that parts of Odisha are still under the grip of cold weather conditions, coupled with light to moderate showers in last few days, the observation of India Meteorological Department (IMD) with regard to rise in maximum temperature to beyond 34 degrees in as many as 8 major stations by the third week of February, hints at an early onset of summer this year.

As per the data released by the Regional Meteorological Centre of IMD, maximum temperature of 35.7 degree Celsius was recorded in the capital city Bhubaneswar in the last 24 hours. Similarly, Sonepur saw maximum temperature of 35.2 degrees, followed by Angul 35.1 degrees, Bhawanipatna 34.5, Nayagarh 34.5, Talcher 34.2, Sambalpur and Cuttack 34.2 degrees respectively.

The MeT Centre has said that there will be no large change in minimum temperature (night temperature) over the districts of Odisha during the next two to three days.

NSUI Protests Against Disha Ravi’s Arrest, Know All About The Climate Activist Under Scanner