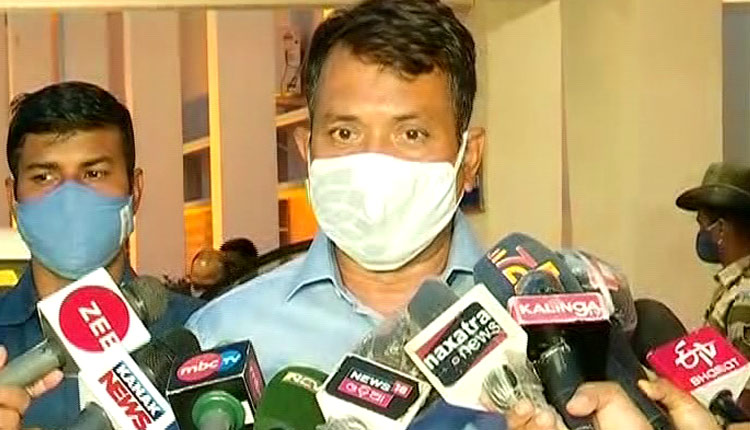 Bhubaneswar: In a legislation re-designed to prevent and curb the ‘illegal’ strikes across the State, the State Legislative Assembly on Monday passed the Odisha Essential Services (Maintenance) Act Amendment Bill, 2020, amidst strong disapproval by the legislators of the Opposition parties.

As per reports, any person found instigating and funding illegal strikes henceforth will be punishable with imprisonment for a term which may extend to one year and/or imposed a fine up to Rs 5,000.

Further, this law also has the power to prohibit strike in certain employments which means no person employed in any essential service (fire services department, excise, forest, prison, reforms, electronics and other services) to which the order relates shall go on strike. Moreover, any strike declared now by persons employed in any such service would be considered illegal, sources said.

Speaking on the amended bill, Minister of State (Home) Dibyashankar Mishra said, “Keeping in view the interests of the citizens, the government introduced this amendment so that they are not deprived of essential services. This bill will ensure no citizen is left out of the services.”

Angered over the passing of this ‘controversial’ bill, the Opposition MLAs have criticised the ruling party’s bid to allegedly restrict the voices of dissent.

Senior Congress MLA Tara Prasad Bahinipati said, “Naveen government is ruling for the last 22 years now. It is mired in corruption. There are no employment opportunities for youths, no developments in any place, no roads to villages; schools face shortage of teachers, hospitals do not have doctors, and the list is unending. When citizens of the State have decided to take to streets against all the issues, the government amended a law to restrict people from raising their voices.”

“The situation in Odisha is worse than what is being witnessed in Pakistan. People cannot commence strikes, they cannot stage road blockades, there will be no bandh in any district. This bill has been brought to exercise power and threaten the citizens of Odisha,” lamented Tara.

Leader of Opposition Pradipta Naik said it is shocking to see the government bringing such laws (amending the Orissa Essential Services Maintenance Act, 1988) to shut the voices of people.