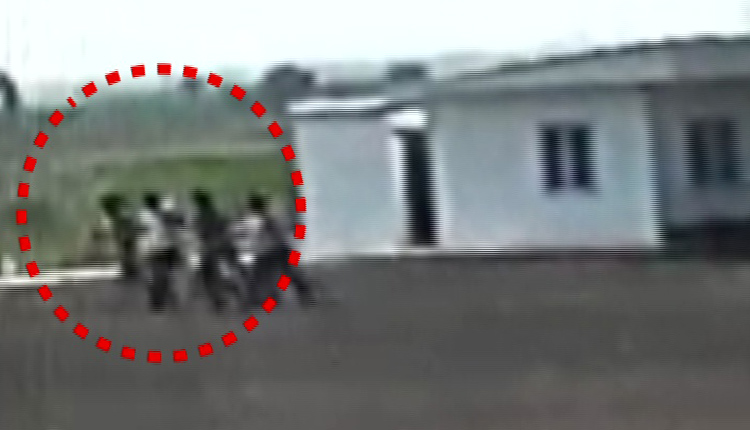 Bhubaneswar: In yet another instance of alleged targeted harassment, the Baghamari police today arrested an engineer and a supervisor working at the campus of Odisha Television Ltd Studio in Sarua here, who approached the police with a complaint after being attacked by a group of contract workers without provocation.

As per reports, an argument ensued between some contract workers and site engineer Dinabandhu Samant and Supervisor Biswajit Routray at the campus over some issue. While the arguments were on, the workers turned violent without any provocation and attacked both of them.

Soon after the incident, some of the attackers went to the police station to lodge a complaint against Samant and Routray, despite the fact that they were the initiators and perpetrators of the crime.

When the victims went to the police station to file a counter-complaint against the attackers, to their shock, police took them into custody instead of registering an offence on receipt of the bonafide complaint.

While the incident has been captured on CCTV and the footage clearly shows the beastly attack on the duo by the workers, it failed to impress the police to consider appropriate legal action against the culprits.

Such action of the police has raised serious doubts over their intentions and questions as to whether the attack was pre-planned and motivated.

Despite several attempts, the concerned Police officials were unavailable for comments.