Srimandir Doors To Unlock For Puri Residents From Tomorrow 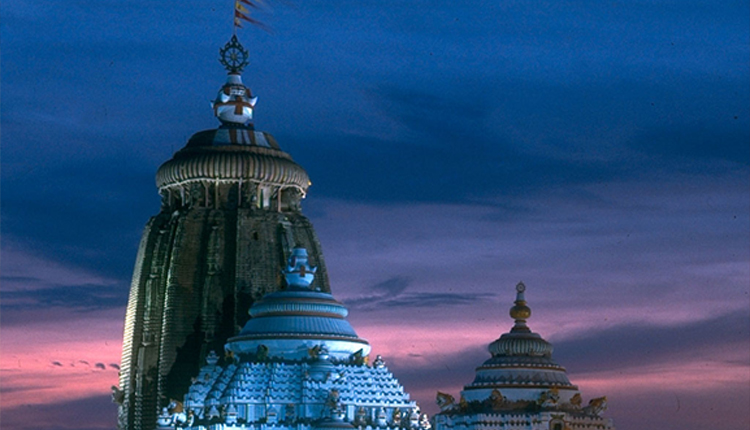 Puri: The district administration has put in place elaborate arrangements for the entry of Puri residents into Sri Jagannath temple from Saturday.

In the first phase, the 12th century shrine had opened its doors for servitors from December 23, after an interregnum of nine months’ closure owing to Covid-19 restrictions, considering their active cooperation with the administration during the lockdown and Rath Yatra.

Meanwhile, as part of preparations for the temple reopening for the local residents, the district police conducted a mock drill in front of the Singhadwara on Friday.

“As many as eight kiosks have been made for the smooth and disciplined darshan of the devotees. Security personnel will be deployed at all the kiosks to ensure strict adherence of Covid-19 guidelines,” stated DIG Asish Singh.

According to sources, as many as 18 platoons of forces, two additional SPs, six DSPs and nine inspectors will be deployed to monitor the law and order situation during the darshan.

“After a long hiatus, devotees must be desperate to get a glimpse of the Lord. We want to ensure the smooth and disciplined darshan for the devotees with strict adherence to the Standard Operating Procedure (SOP) issued by the temple administration and the government” said the DIG.

It is to be mentioned here that devotees will get the darshan of the Holy Trinity in three shifts.

Meanwhile, barricades have been raised along the Bada Danda from Municipal Market chowk towards the main gate of the Srimandir. As many as nine rows have been erected within the barricades to ensure that devotees enter the temple in queues by maintaining social distance.

“We will ensure smooth darshan for devotees and adherence to Covid-19 guidelines. People of Puri have supported us before and we are sure that they will also cooperate with us again,” he said.

According to sources, devotees from outside Puri would be allowed entry into the Jagannath Temple from January 3. However, they will have to produce Covid-19 negative certificates obtained within 48 hours prior to their visit. Five thousand devotees would be allowed to have darshan on each day.