Covid pandemic, probably the biggest catastrophe to hit earth in the last many centuries, has changed the world we see in ways more than one. There are just countless stories on how the pandemic has caused deepening crisis not only at societal but also at individual levels.

Take the case of Odisha resident Sonali Nanda. The Corona shadow has put her on a maze of success and failure making her rise in the fashion/modeling industry an elusive dream as much as it was a year ago albeit success.

At a time when every industry was forced to press a pause button as the world stood still in the wake of the pandemic, Sonali, who hails from Berhampur, surpassed several other competitors and secured a position among the top finalists at the Mrs India Worldwide 2020 beauty pageant contest. 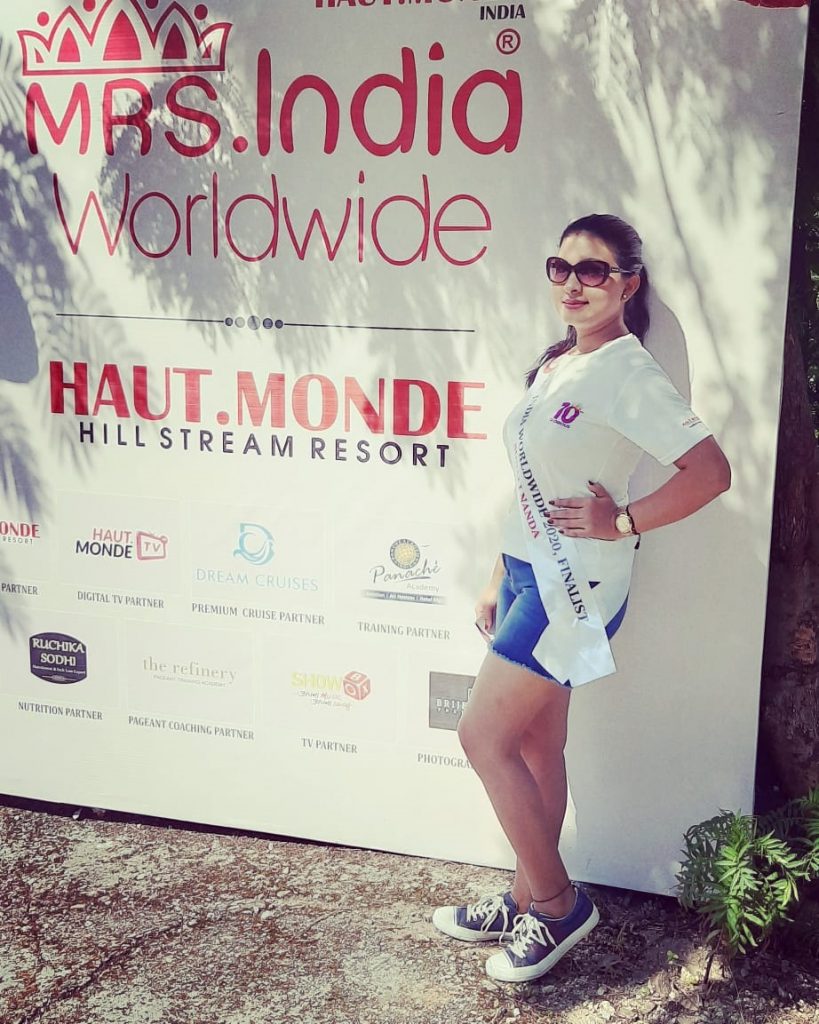 Hautmonde Mrs India Worldwide 2020 that organizes beauty pageant contest every year is focused on empowering women and giving them a platform to shine as an individual.

In its audition held on 23rd September 2020, several contestants had participated. Sonali overcame stiff competition from all to get a final shot at this ultimate prize in fashion modeling.

Silverware seemed to knock the doors of Sonali renewing her hopes after governments across the globe allowed partial relaxations to movement. But like a bolt from the blue, the grand finale of the pageant which was scheduled to be floored in Singapore on December 20, 2020 was postponed amid rising concerns over the resurgence of the virus with new and deadlier mutations across Europe.

Sonali who came so close to see her dream realise was left exasperated.

Now after some months, a glimmer of hope still exists in her heart as the organisers of the event have decided to hold the grand finale on April 10, 2021.

A pampered daughter, a loving wife a super mom and now a lucky finalist of Hautmonde Mrs India Worldwide 2020, Sonali hails the platform where women get a chance to rise and shine with their hidden and remarkable talents.

Being a girl from a small town of Odisha, Sonali says she had never ever thought of walking on such a platform of beauty and glamour. 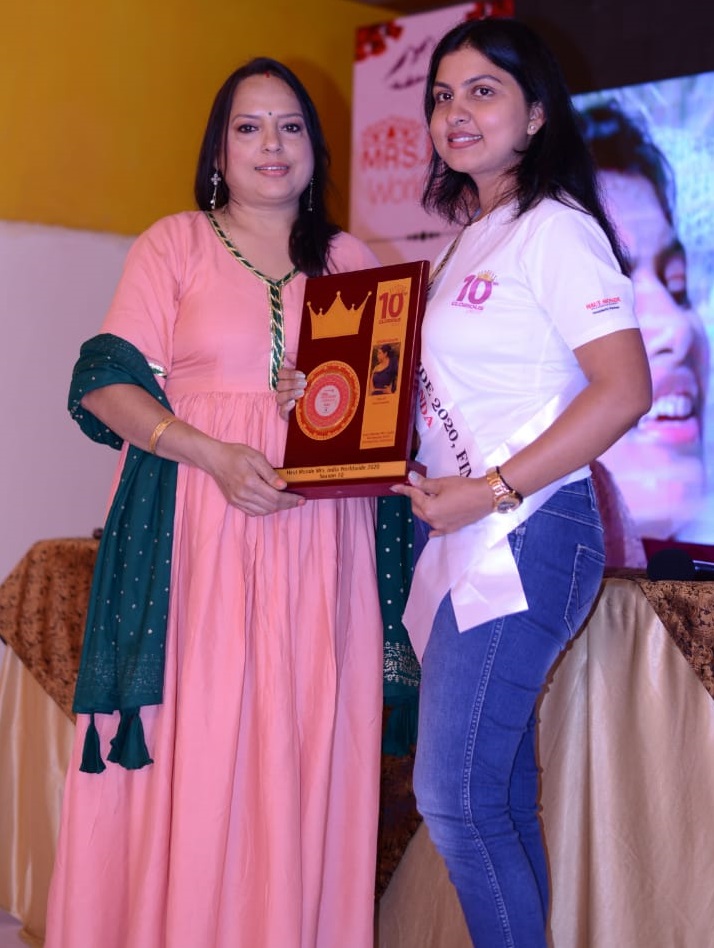 But like Rome was not built in a day, Sonali credits her success to sheer hard work and wonderful support from her family all these years.

“In 2003, I won the title of Miss Silk city Odisha but the passion to craft a career in the industry was never so strong until after 17 years when I dared to face the camera again with the absolute support of my husband. He has been a great admirer of my beauty and talent and this only brought me to the platform,” she says.

Sonali who believes that simplicity is the only ornament a woman can wear forever goes on to add, “Mrs India Worldwide 2020 contest taught me that if we believe in ourselves then with hard work and dedication we can achieve our dreams. I want to be an example for every woman who believes in their dreams. I am thankful to team Hautmonde for giving me this great platform to showcase my talent. If I succeed and win everyone’s heart then I would like to work for woman & child development.”