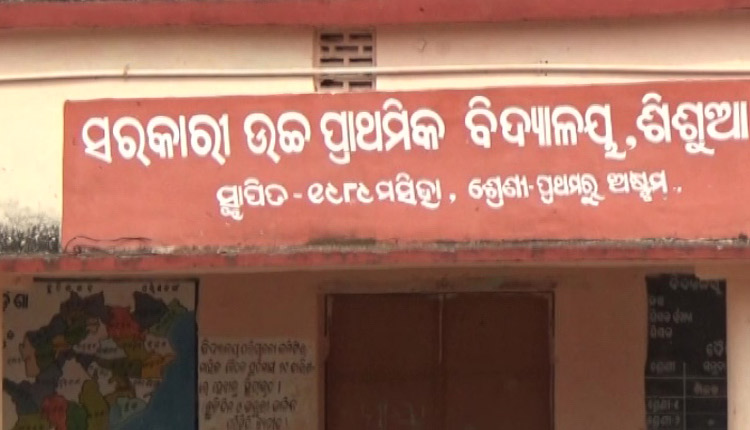 Cuttack: The authorities of a school in Odisha’s Cuttack district received the shock of their lives after getting a whopping bill of nearly Rs 6 crore for power consumption.

The inflated bill in the name of Government Upper Primary School at Sisua in Kantapada area of Cuttack district has sent the school authorities into tizzy.

Established in 1989, the school having classes I to VIII was given electricity connection in 2016. In February last year, the electricity department gave the school a stinging shock by sending a bill of Rs 5, 92, 72,784.

Sahoo said she had submitted a written complaint to the concerned authorities. However, the erroneous bill is still to be rectified, she alleged.

“Though one year has passed since we received the erroneous bill, no step has been taken to resolve the issue so far,” she added.

However, local electricity authorities admitted that there was mistake in the printing of the bill which has been rectified.

“There was a wrong billing, but later we had cancelled the bill” said Baidik Ranjan Biswal, junior engineer at Adaspur electricity office.