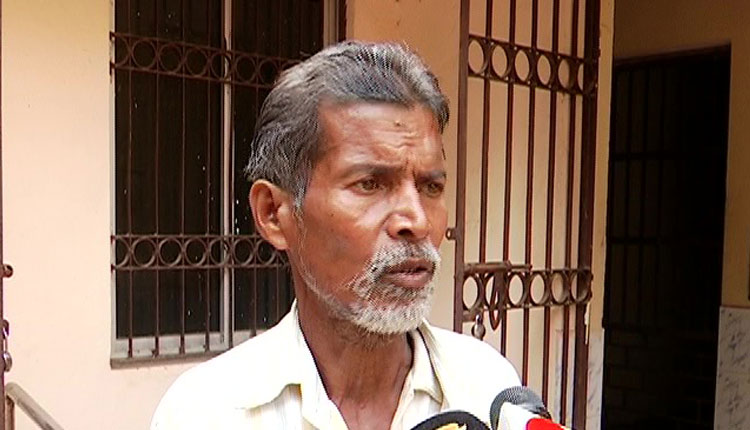 Bhubaneswar: In a bizarre incident, an eight-year-old girl was allegedly shown as an adult and charged under Section 107 of IPC by Commissionerate Police in connection with a land dispute case.

The alleged goof-up on part of police came to light after the minor girl along with her family members appeared before the court today.

In-charge of Banamalipur police outpost, who allegedly declared the minor girl as 19-year-old and booked her under Section 107 along with her parents and uncle, has been served a show-cause notice.

According to sources, the family members of minor girl had a dispute with their neighbour over a piece of land. On the basis of the complaint of the neighbour, the Banamalipur outpost had registered a case against the minor girl, her parents and uncle.

In compliance with a notice issued by the court, the minor girl along with her family members arrived at the DCP’s court today. However, the court was shocked to see the minor girl appearing before it as an accused. After verification of her birth certificate, it was confirmed that she is a minor.

The court pulled up the outpost in-charge for the goof-up and deleted the girl’s name from the case.

Dharananda Jena, father of the minor girl said, “The outpost in-charge did so after taking kickback from our neighbour. In the notice we received, my daughter was shown as 19-year-old even if she is just eight. Therefore, we appeared before the court.”

Speaking about the case, Bhubaneswar DCP Umashankar Das said, “Notice was sent to the family of the minor girl under 107. Additional DCP who acted as executive magistrate came across the actual age of the girl and deleted her name from the case. We have sought an explanation from the outpost in-charge. Besides, ACP of the concerned zone has been asked to submit a detailed report in this regard.”

From Slums To The SCB: Awe-Inspiring Story Of A Daily Wager’s Son