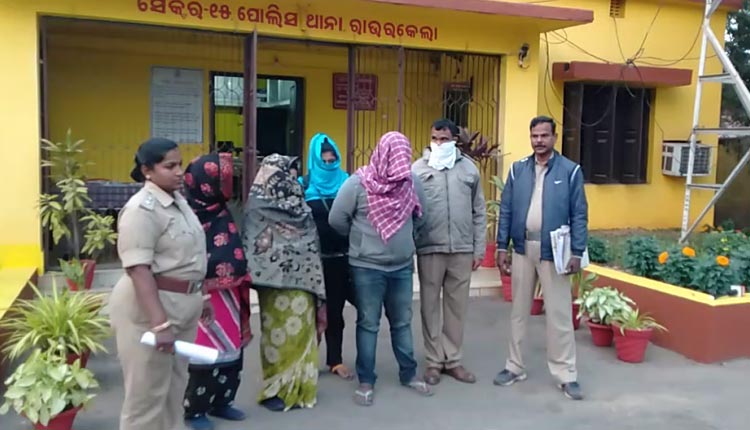 Rourkela: A major sex racket which was operating from an abandoned quarters in Sector-13 of the steel city in Odisha’s Sundergarh district was busted on Wednesday.

Acting on a tip-off regarding illegal fresh trade, a team of Sector-15 police conducted a raid on the abandoned house in Rourkela and apprehended four persons from the spot.

According to sources, two young girls, a male agent and the kingpin woman have been arrested and forwarded to the court. A few mobile phones and objectionable items were also recovered from the house during the raid, sources added.

Further investigation is underway to ascertain whether they were running similar racket in other parts of the State.