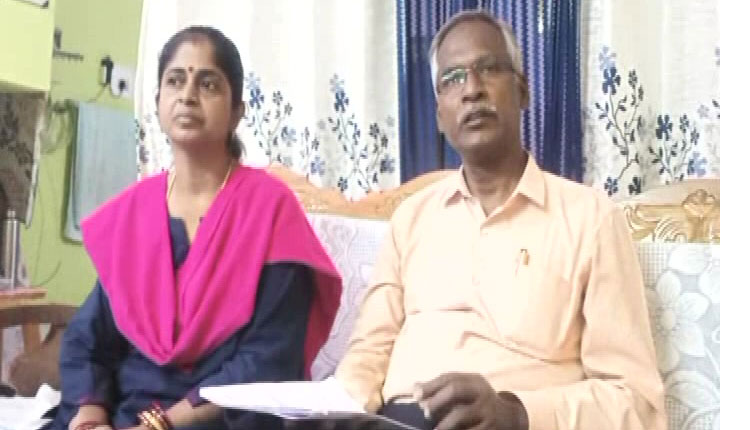 Kalahandi: Adding to the series of online fraud cases in the State, a senior citizen from the district has allegedly lost Rs 2.65 Lakh to online fraud without even sharing the one-time password (OTP).

As per the complaint filed by Gangadhar Subudhi of Bhawanipatna, he received a phone call at around 12 noon on Saturday. The caller impersonated himself as an agent of a telecom service provider and told Subudhi that the latter’s name has been selected for an award of Rs 20,000 and a mobile phone. The fraudster then sent an app link to him to download.

As per the caller’s direction, Subudhi downloaded the app and gave his and his wife Saralabala Prusti’s bank account details to the fraudsters over phone. Within seconds, Rs 2,65 lakh was allegedly debited from their accounts in installments.

“As he was not asking me for the OTP, I didn’t suspect him assuming that how can one do transactions from my account if the OTP is not shared. He made the transactions even though I didn’t share OTP,” claimed Subudhi.

“We lost all our hard earned money within a moment. We had never thought of getting cheated like this,” said wife of Subudhi, Saralabala Prusti.

It is pertinent to mention here that, as per the NCRB report, there has been a rise of 76 per cent in cyber crime in Odisha.