Bhubaneswar: Alleging that he was being ignored by the Bharatiya Janata Party (BJP), senior leader Damodar Rout today resigned from the primary membership of the saffron party. In his resignation letter sent to BJP state president Basant Panda, Rout rued that his presence is no longer required in the party meeting and decision making. “It […]

Bhubaneswar: Alleging that he was being ignored by the Bharatiya Janata Party (BJP), senior leader Damodar Rout today resigned from the primary membership of the saffron party.

“After becoming MLA in the state assembly for 35 years and serving as minister in the state cabinet six times, my redundancy in the party is forcing me to retire from active politics,” the senior leader said.

Stating about his future plan, Rout said, “As a true and devoted follower of late Biju Patnaik, I will dedicate the rest of my life for the interest of the state and its people.”

Responding to Rout's allegation, party's State president said, "Everyone is equal in our party, nobody was ignored. Everybody including Prime Minister is a leader as well as party worker."

Odisha BJP In-Charge Arun Singh said, "All members of the party should actively take part in all proceedings and programmes of the party whether he is invited or not. So it (Rout's resignation) will not have any impact on the party, because people come and go."

Meanwhile, Damodar's son Sambit Rout said it was a wrong decision by his father to join BJP. "When BJP was in difficult situation they called my father. I had tried to stop him but he didn't listen," he added.

Asked if Damodar Rout will return to BJD, his daughter, Preetinanda Routray said, "We will definitely be happy if he does return to his old party fold, but the decision lies on the party supremo."

Amid speculations, that Rout's resignation is a new strategy by the ruling-BJD to checkmate BJP and other Opposition parties in the upcoming Bijepur bypoll, BJD leader Debasish Samantaray clarified that his party has no role on the development.

Political experts are also of the opinion that even though the saffron party is trying to play safe by refuting allegations of sidelining Rout, his resignation clearly indicates ignorance meted out to the veteran leader. 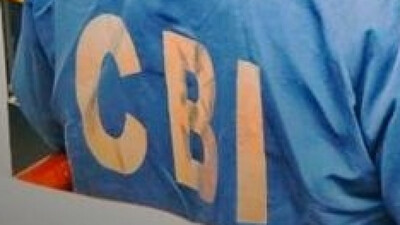 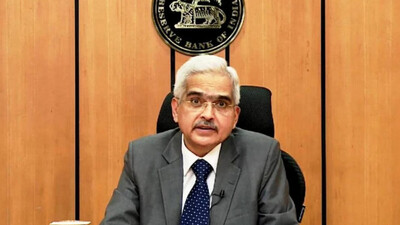