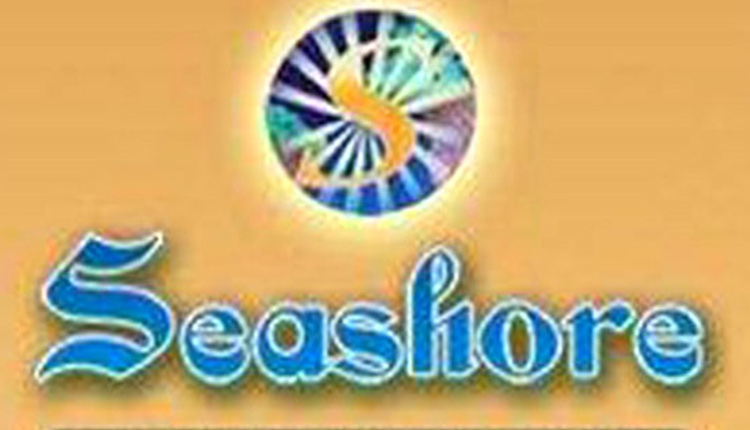 Cuttack: Cracking whip on chit fund scamsters, the special Odisha Protection of Interests of Depositors (OPID) court in Cuttack on Friday directed to confiscate all movable and immovable properties belonging to the Seashore group.

The court has ordered for confiscation of around 197 acres of land, 1.385Kgs of gold, 2 Quintals of silver and a bank deposit of Rs1,88,75,000 belonging to the Seashore group.

As per the direction of the court, all the confiscated property which is valued at nearly Rs 650 Crore, will go under hammer and the money received through auction will be distributed among the chit fund beneficiaries.

Earlier in September, 2020, the officials of the Central Bureau of Investigation (CBI) had raided the residence of former minister and BJD leader Debi Prasad Mishra in Bhubaneswar in connection with the Seashore chit fund scam.

Before that, the CBI had already served notices to two bureaucrats – Parag Gupta posted as secretary of Tourism department and Sangram Keshari Ray, the then General Manager of Odisha Tourism Development Corporation (OTDC) when Odisha government had signed MoU with Seashore.

It is being alleged that Debi Mishra during his tenure as Odisha Culture and Tourism Minister signed agreements with Seashore for a water sports complex and a restaurant in Cuttack apart from giving permission to the company to manage government-run guest house in Khordha.

Assembly Elections: 824 Constituencies In 5 States To Go For Polls From Mar 27, Results On May 2