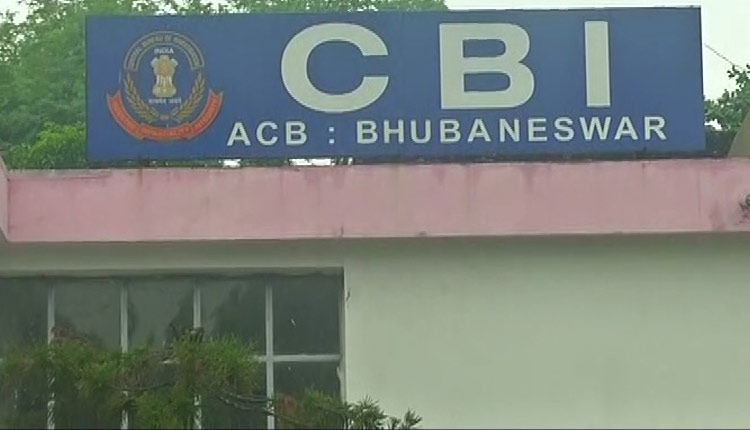 Bhubaneswar: The Central Bureau of Investigation (CBI) has re-opened the probe into the Seashore chit fund scam and interrogated one of the main accused, Subhankar Nayak.

The probe agency on Friday grilled Nayak to ascertain the role of two IAS officers and one IPS officer in the scam, said sources.

Nayak was earlier arrested and sent to jail in November 2014 in connection with the Rs 500-crore Seashore chit fund scam. Later, he got bail from the Orissa High Court in August 2017.

The CBI had also then interrogated two senior IPS officers in connection with the scam.

Besides, in September 2017, former BJD MLA Prabhat Biswal was arrested in connection with a fraudulent land deal with the Seashore Group.

Meanwhile, the duped depositors have once again raised concerns about the refund of their money. “Re-opening of the case is not going to help us. We urge the CBI to collect all evidence as soon as possible and help the depositors get back their money,” said an investor.

Depositors are worried about their money. Interrogation of any official or putting anyone behind the bars is not going to help them, said Anuradha Subudhi, joint-convener of the depositors’ association.

Several politicians are involved in the chit fund scam and steps should be first taken to nab them, said, senior journalist, Rabi Das.

On the other hand, as probe into the Artha Tatwa chit fund scam in the State continues, Odisha government has informed the CBI about the details of circulation of a local newspaper after the probe agency sought details from the government about the same.

In the report, the State I&PR Department has mentioned about the existing advertisement rate/tarrifs of the news daily and also given the names of some other Odia newspapers.