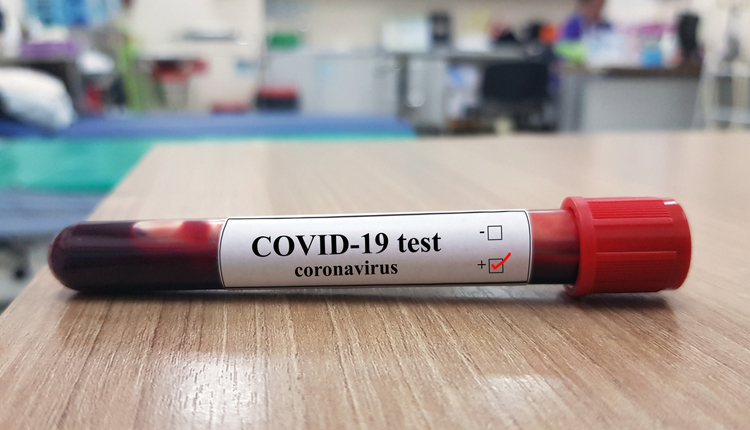 New Delhi: The National Commission for Scheduled Tribes has sought a report from the Odisha government after six members of two primitive tribes in the state contracted the COVID-19 disease, officials said.

According to media reports, one member of the Bonda tribe and five from the Didayi tribe tested coronavirus positive in August end.

The commission said it is a matter of grave concern and the chief secretary, Odisha, should submit a factual report and an action taken report by September 25.

Besides Bonda and Didayi, there are 11 more particularly vulnerable tribal groups (PVTGs) in Odisha which are characterized by declining or stagnant population, low level of literacy, pre-agricultural level of technology and economic backwardness.

The Bondas, scattered across 32 remote hilltop villages in the Eastern Ghats of Malkangiri district, are believed to have come to India as part of the first wave of migration out of Africa about 60,000 years ago.

Earlier, the NCST had asked the Andaman and Nicobar administration to submit an action taken report on the spread of COVID-19 among 10 members of the dwindling Great Andamanese tribe on the tiny Strait Island.

Nine out of 10 members have recovered from the virus. However, the archipelago administration is yet to submit a report to the commission, according to officials.

There are only 59 surviving members of the Great Andamanese tribe, a PVTG.

Experts have said the virus can have a serious impact on the PVTGs due to their poor levels of immunity.