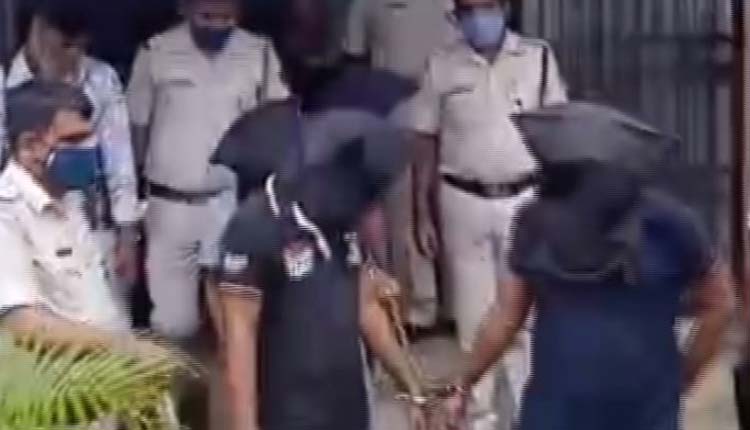 Angul: In a major breakthrough, Angul police on Friday arrested seven persons from Baloda Bazar district in Chhattisgarh in connection with a State Bank of India ATM loot in the district.

All the accused are residents of Haryana and they had come to Odisha in a truck. A total of Rs 18.5 lakh cash, two trucks, one car and a gas cutter have been seized from their possession, said police.

All the accused will be taken into remand for further interrogation, Informed Angul SP Jagmohan Meena.

“The miscreants attempted to loot two ATMs in the district and manage to steal Rs 27.9 lakh from one. We have seized Rs 18.5 lakh from their possession and our investigation into the matter is on,” said Meena.