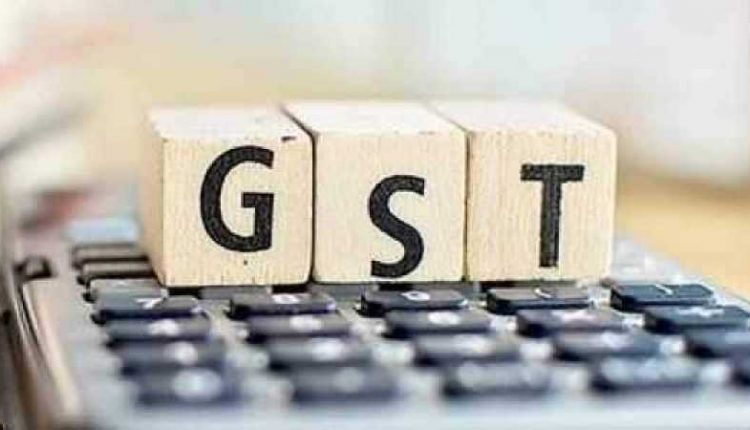 Rourkela: In yet another incident of alleged multi-crore tax evasion, a GST fraud of Rs 42 crore has been reported from the Steel City on Friday.

Allegations of fraudulent activities pertaining to evasion of taxes have been reported in bank accounts of as many as 18 people in the city.

But shockingly, most of the account holders alleged to be involved have misrepresented themselves to be daily wage labourers and people from financially backward sections.

Authorities of the Urban Cooperative Bank in Rourkela have informed that the GST department of the State is probing into the allegations.

People named in the allegations have clarified that they are daily wagers but as per our official records, they are proprietors of some companies. They are existent and all their accounts are with us, said Rabindra Kumar Jena, Chief Executive Officer of Rourkela Urban Cooperative Bank.

“The GST department has initiated transaction and evasion of taxes-related inquiry into their accounts. The bank is also investigating into the case. All the 18 suspicious accounts have been frozen. The entire matter will only be clear after completion of the probe,” he said

Earlier in January this year, Odisha’s GST Enforcement Authorities had arrested two persons for their alleged involvement in GST fraud of Rs 212 crore.

In August, the GST department also busted a GST invoice racket allegedly to the tune of Rs 712 crore which also had links to Rourkela.