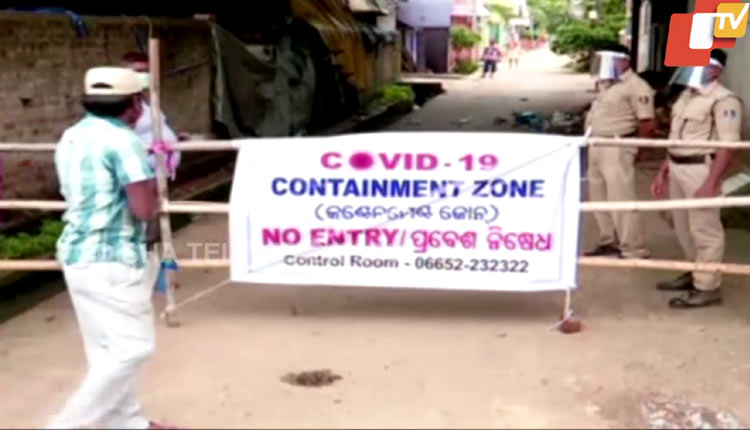 Replying to a query of MLA Bhawani Bhoi, Mallik said containment zones were created at 406 places across the State by the public works department during Covid-19 lockdown and shutdown.

“A total of 63526 pieces of bamboos were used for putting up barricades in the containment zones. Most of the bamboos were procured on a rent basis. While a budget outlay of Rs 91.69 was made for the purpose, Rs 21.90 lakh was spent,” the Minister stated.

The Minister further informed that Rs 1344.61 lakh was spent for renovation and other development works of 60 schools, colleges and other educational institutions used as quarantine centres for migrant workers who returned to Odisha from other states during the Covid-19 pandemic.

Earlier, allegations of large scale corruption in the bamboo barricading works had surfaced in the western town of Bolangir.

According to reports, some tainted officers had misappropriated government funds to the tune of Rs 4.33 lakh for the barricades in different wards of the town.