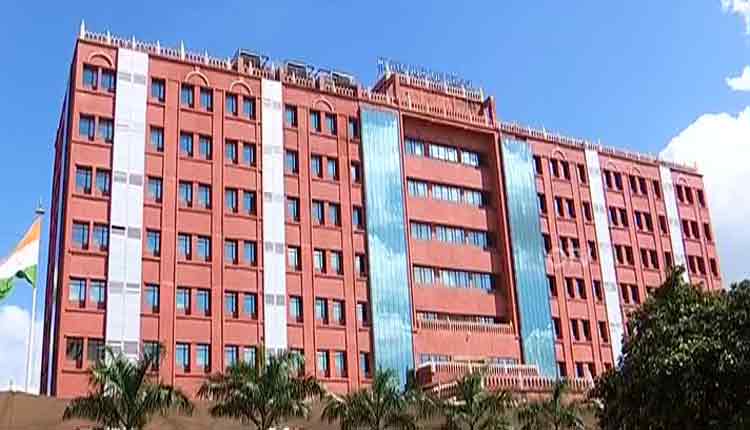 Cuttack: The Odisha government on Tuesday sought more time from the Orissa High Court (HC) to file a response in connection with a controversy over no observance of posthumous farewell to the former speaker of Odisha Legislative Assembly Sarat Kar. The next hearing in connection with the case has been scheduled for December 16.

Notably, a controversy erupted after Kar, who passed away on October 12, was not given his due right of a State farewell posthumously. Terming the incident as a dishonour to people, Congress leader Debendra Sahoo had moved the HC demanding action against the erring authorities.

“The court has asked the Odisha government to furnish a response on why it failed to offer posthumous farewell to Kar before the next date of hearing. I hope court will take the issue seriously and take action accordingly,” said Sahoo.

Kar’s family, several political leaders from Cuttack and even the public had expressed their resentment over the State government’s decision in not dedicating State honours to the late leader.

“It is disgraceful that such a prominent figure of Odisha’s political and literary history has not been given his due last rights,” Odisha Pradesh Congress Committee President (OPCC) Niranjan Pattanaik had said.

Patnaik had also written to CM Naveen Patnaik apprising him about the incident and sought his intervention in finding out the exact reason behind the denial of honours to Kar.

Questioning whether it was his decision or taken by some government official, the Congress chief had also requested the CM to take necessary action in this regard.

Kar’s family had said that he was an ardent devotee of Lord Jagannath, but despite that, they were not allowed to conduct his last rites at Puri’s Swargadwar.

His wife, Anima Kar, had also expressed her grief over the issue and has appealed to the government to take the matter into consideration.

Responding to the allegations Odisha Law Minister Pratap Jena had clarified said that the State Honours could not be provided due to the timing of the funeral which was to occur in the evening hours.