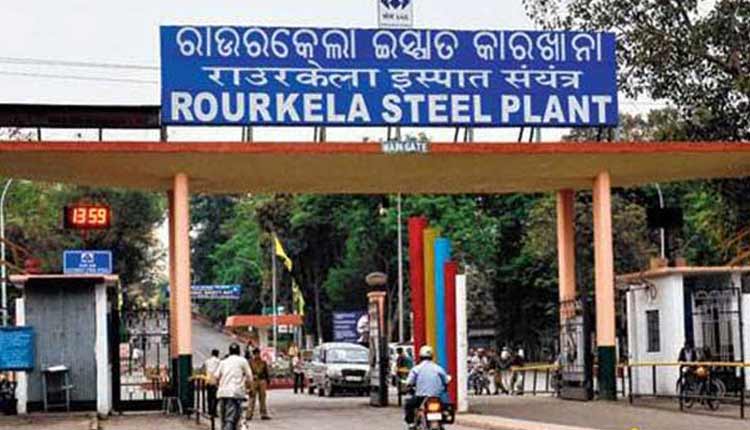 Bhubaneswar: Amid sluggish market scenario across the world due to the COVID-19 crisis, the Rourkela Steel Plant, a unit of state-run SAIL, on Sunday said it has bagged an order of over 6,000 tonne of special grade plates for supplying to the European market.

The facility will be exporting CE-marked plates conforming to the European standards, the RSP said in a statement.

According to it, the ‘CE’ is defined as the European Union’s (EU) mandatory conformity marking for regulating goods sold within the European Economic Area.

It is worth mentioning here that the 4.3 metre-wide new mill of RSP produces a wide range of plates complied with stringent international standards, the statement said.

The steelmaker also said plates produced by the mill are utilised in earth moving equipment, wagon building, railway projects, bridges and highways, nuclear power plants and many other sectors.

The mill has got an approval of DNV-GL (Det Norske Veritas-Bermanischer Lloyd) business assurance to produce CE- marked plates for the European market and has been exporting its products to different countries.

The fresh order has been bagged by the steel plant a few weeks after it completed exports of 60,000 tonnes of special grade slab to China and 2,700 tonnes of plates to Vietnam, the RSP sources said.

While putting up a tough fight against COVID-19, the RSP is simultaneously making all-out efforts to generate revenue in one of the most sluggish market environments the world has ever seen, the statement said.